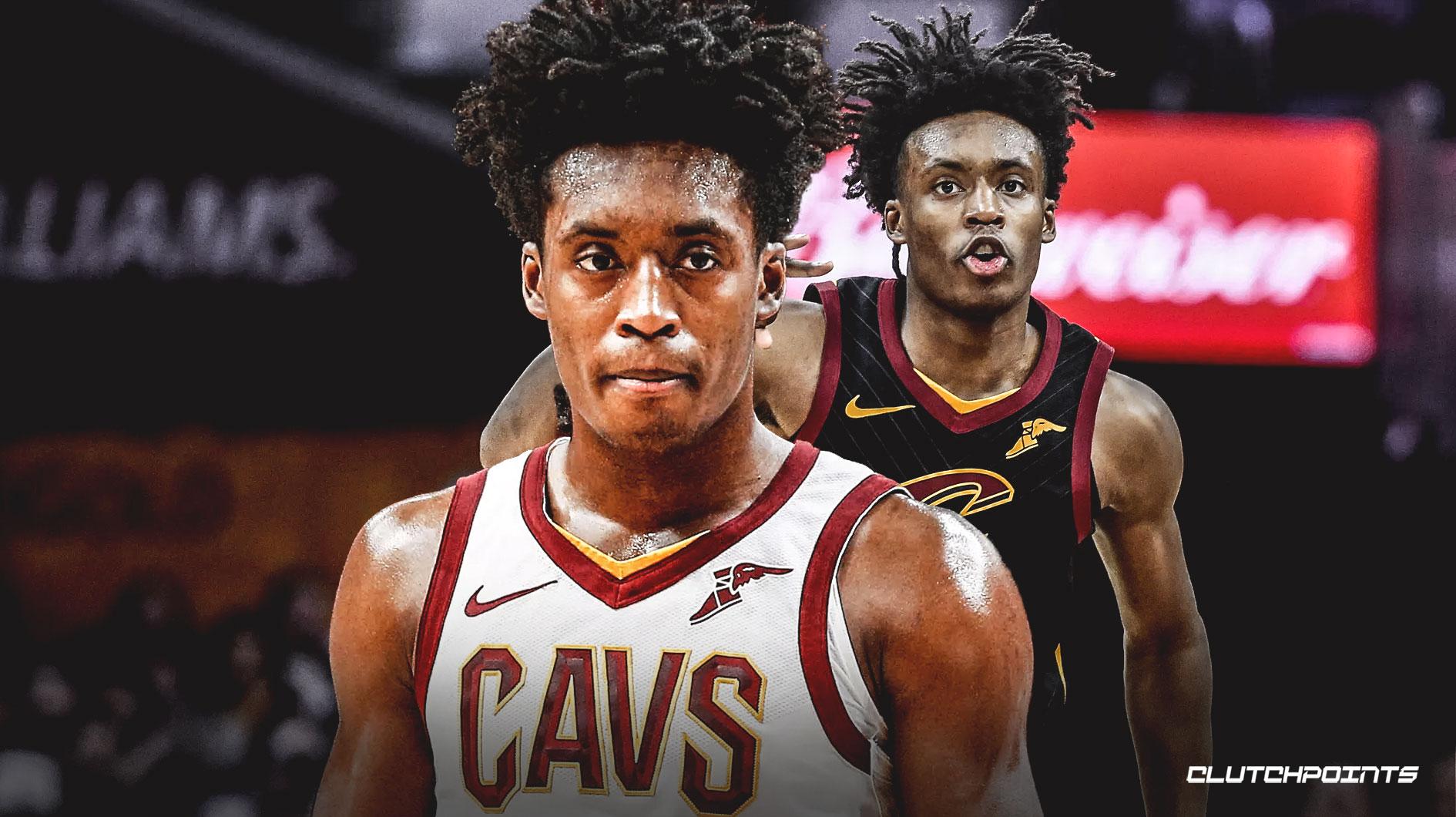 After a magnificent rookie campaign, Collin Sexton is looking forward to take the next step in leading the Cleveland Cavaliers in his sophomore season, per Chris Fedor of Cleveland.com.

“The next step in my progression is making sure I lead the team. Making sure I keep everybody involved and just be that coach out there.”#Cavs Collin Sexton taking the steps necessary to become better player — and teammate — in Year Two https://t.co/WTWjZALVGK

His incredible play earned him a spot on the NBA’s All-Rookie First Team last season. With a year of experience tucked under his belt, Sexton should take the next step by taking on a leadership role in Cleveland.

Sexton actually had a pretty rocky start to his rookie season. Many of the Cavs’ veterans criticized him for his lack of maturity in the early part of the season. However, Sexton eventually found his footing in the NBA and progressed as the season went on.

The Cavaliers basically gave Sexton all he can handle, especially towards the end of the season. For the most part, the 20-year old took the increased responsibility with stride.

Cleveland made him the focal point of their offense and their primary playmaker and he thrived in his role. After the All-Star break, Sexton upped his scoring output 20.8 PPG,while shooting at a very efficient 47.7 percent from the field, and 41.3 percent from beyond the arc.

As for the upcoming season, the Cavaliers should focus on developing Sexton as more of a playmaker, especially for his teammates. As you can see, he only averaged 3.0 assists per contest. That number should increase as the Cleveland hands him the keys to the offense and entrusts him to be their coach on the floor.