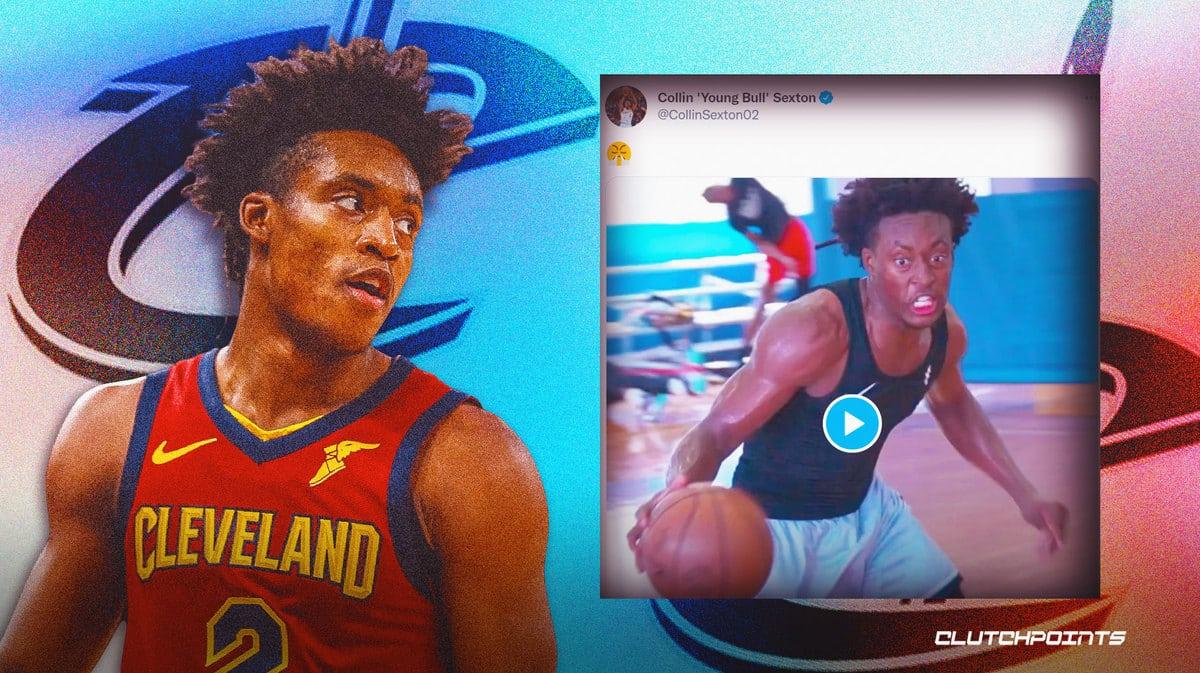 The Cleveland Cavaliers are poised for a much better season in 2020/21 after some key additions in the summer, headlined by the selection of Evan Mobley in the 2021 NBA Draft. But, leading the way will be Cavs guard Collin Sexton, who looks ready to wreak havoc on the rest of the league:

Okay, throwing down dunks isn’t exactly a huge part of Sexton’s game, but it’s good to see him practicing it. The Cavs will need another big campaign from him after averaging 24.3 points, 3.1 rebounds, and 4.4 assists last season. It was a career year across the board for the former Alabama standout, but there wasn’t much help around him.

The Cavs managed to sign veteran Ricky Rubio to add more depth in their backcourt while Mobley and Jarrett Allen profile to be a deadly combo in the frontcourt. Allen was also awarded a $100 million extension this offseason.

There were rumors that Cleveland could potentially trade Sexton, but he is undoubtedly a franchise piece for this team. After putting up massive numbers, it would be foolish to get rid of him, anyway. The Cavs star is also looking like he packed on some muscle in the video above, which is only going to help his efficiency on both ends of the floor.

Get excited Cavs fans. Collin Sexton is ready to roll.