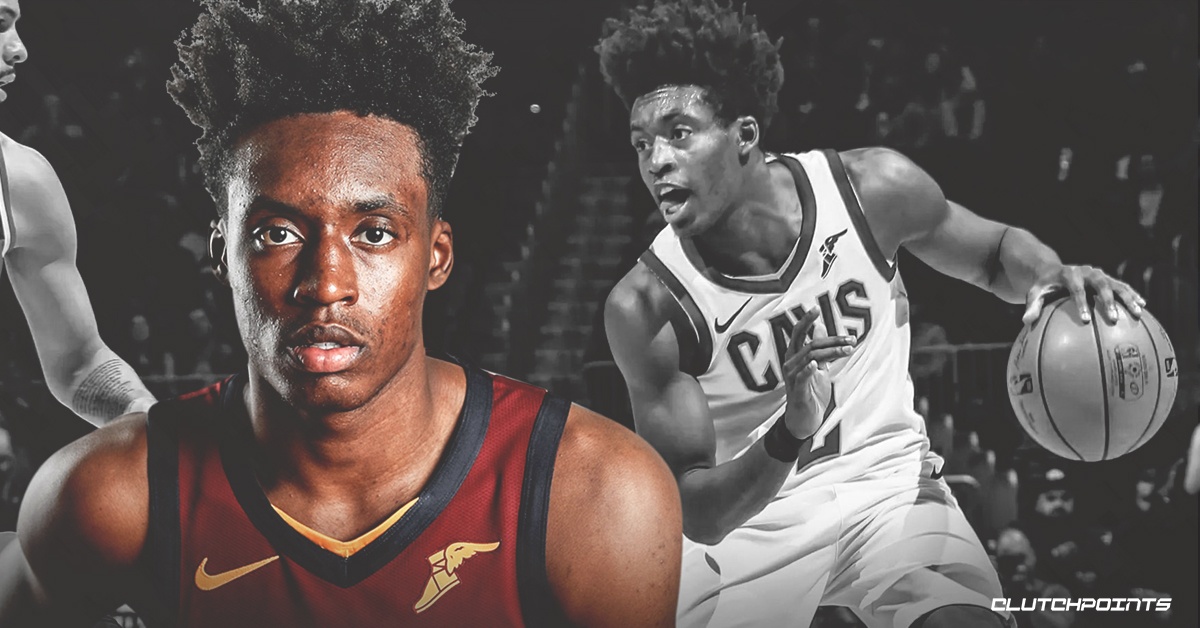 The Cleveland Cavaliers had the lead heading into the second half of their showdown against the Utah Jazz. All of a sudden, they found themselves down by as much as 28, and ultimately lost by 26 in a 117-91 defeat. The loss marked their eighth straight and 10th in the last 11 games.

According to Joe Vardon of The Athletic, the Cavs held an “extended, closed-door meeting” in the locker room, led by coach Larry Drew, who said that every player spoke out their thoughts. However, Cavs prized rookie Collin Sexton said otherwise:

“I ain’t say anything. I didn’t talk today,” said Sexton.

Collin Sexton is perhaps the Cavs’ most important player on their roster this season. They basically traded Kyrie Irving for him. Cleveland selected Sexton with the eighth overall pick, which was included in the trade that sent Isaiah Thomas and Jae Crowder to the Cavs and Irving to the Celtics during the summer of 2017. Thus, it’s safe to say they invested a ton in this kid.

Nonetheless, the Cavs’ tank season is in full swing. This has reportedly been the franchise’s mindset ever since LeBron James bolted out of Northeast Ohio once again and took his talents to Southern California.

With the Cleveland tank-a-palooza, their priority is to develop their young stars, and Sexton is front-running that ship. The news of him staying silent on the meeting may be a bit concerning considering his standing on the team. But then again, he is just a 20-year-old rookie in his first season on a rebuilding team.

Nevertheless, despite all the L’s coming Cleveland’s way, Collin Sexton is still having a pretty solid debut campaign, with averages of 14.6 points, 3.0 rebounds, and 2.7 assists on 41.7 percent shooting from the field and 38.8 percent from deep. 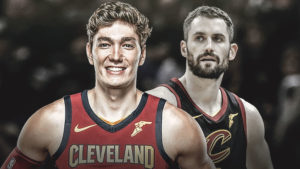 JUST IN: Why the Cavs should move Cedi Osman to the second unit when Kevin Love returns
Related TopicsCavaliersCollin SextonJazz