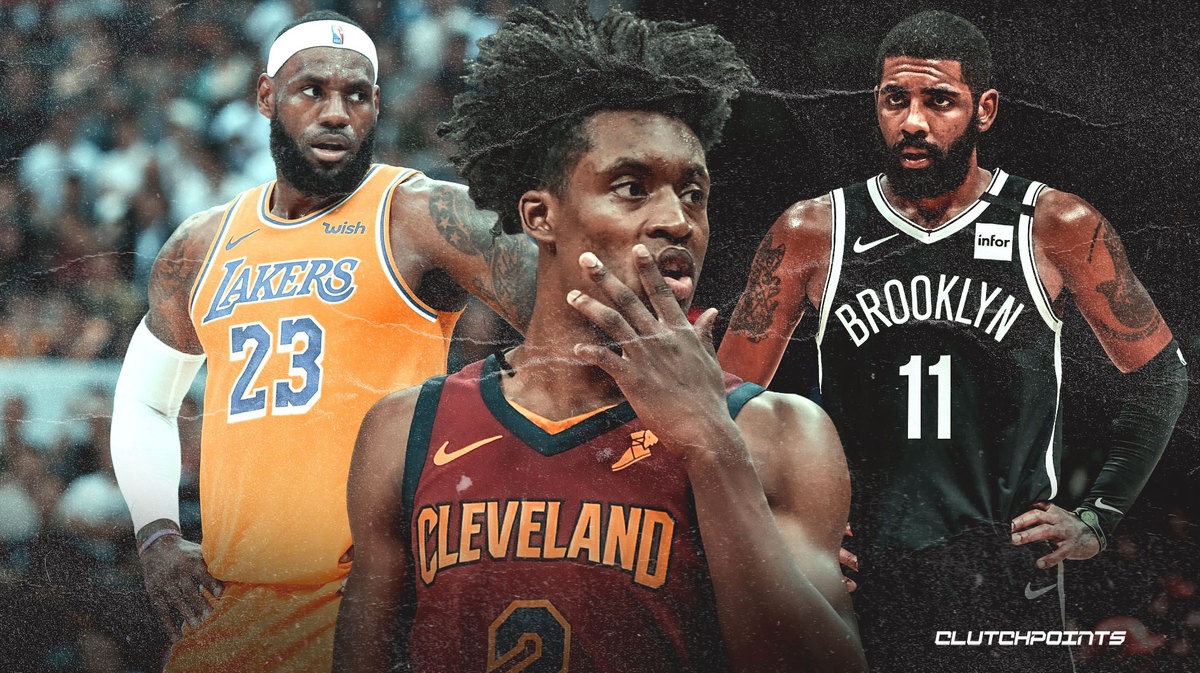 Cleveland Cavaliers young gun Collin Sexton forged his name beside LeBron James and Kyrie Irving as the third player in franchise history to record a 40-point game before turning 22-years-old, per Justin Kubatko of StatMuse.

Collin Sexton is the third player in @cavs history to record a 40-point game before his 22nd birthday, joining LeBron James and Kyrie Irving.

It’s been a tough season for the Wine and Gold squad who currently sport a 17-45 record for the last place in the East. But Sexton’s big night is a clear sign that the Cavs have a good player in their roster.

Kevin Love, a former teammate of both Irving and James, believes that Sexton’s explosion is the ‘first of definitely many.’ He also noted that the game is slowing down for the second-year man which means that he’s understanding how to play the game at a very high level.

“Got that 40,” Kevin Love said of Sexton’s night, per Chris Fedor of cleveland.com. “Got his first of definitely many, and he just continues to have so much confidence on that end. I think things are slowing down for him as well. He’s just the type of player that continues to get better. Nobody is going to outwork him and I think you’ve continued to see that through this year. Continues to get better.”

Time will only tell what’s in store for the Cavs. But with Sexton in the fold, they seem to have a good shot at making their way back into playoff contention. 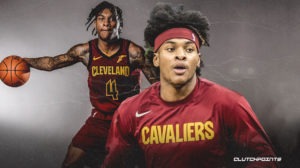