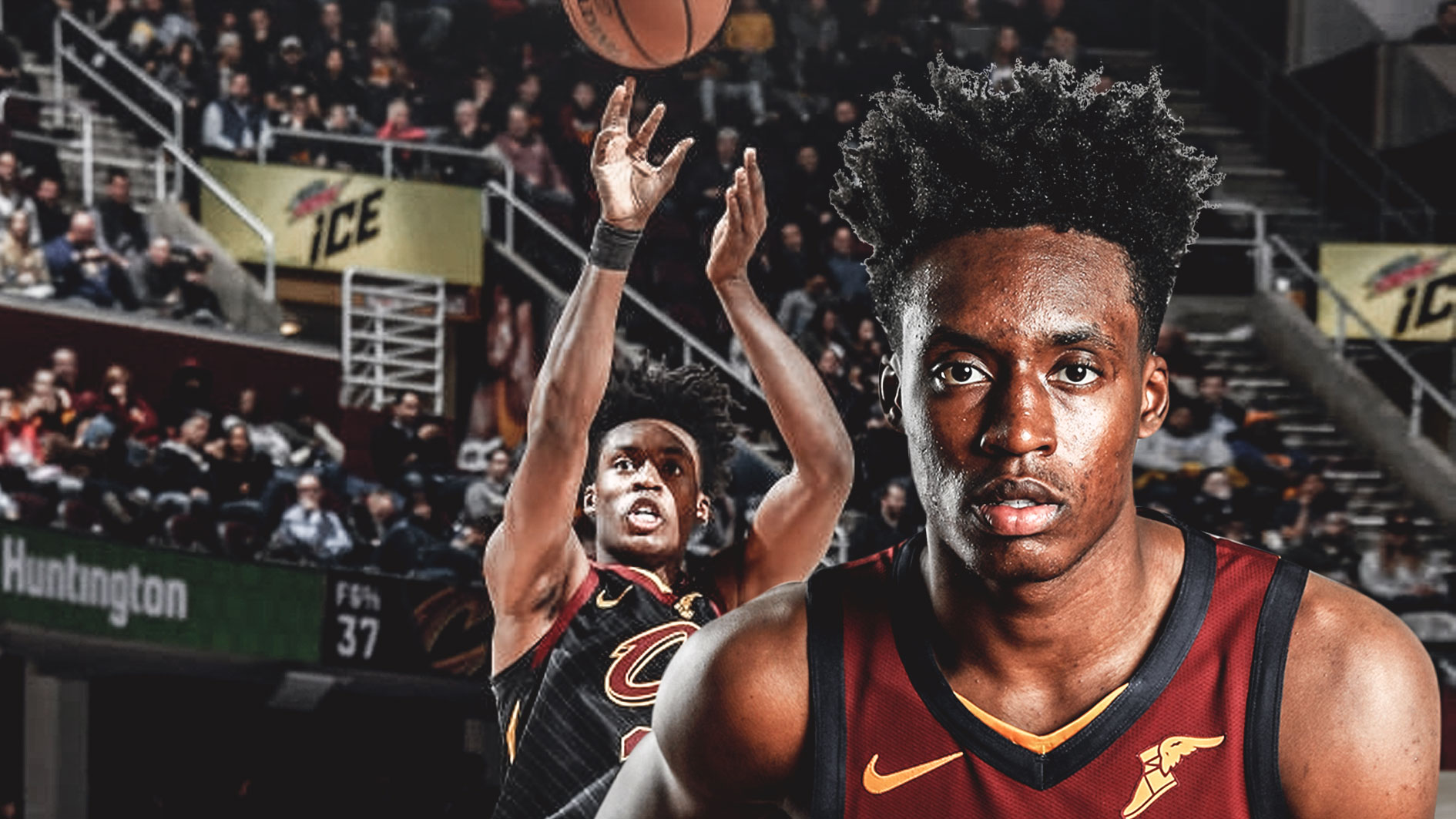 Sexton sank all three of his attempts from beyond the arc in Wednesday night’s loss. In his 35 minutes of playing time, the 19-year-old racked up 21 points on 7-of-14 shooting from the field, three assists and two rebounds.

“I’m comfortable shooting it,” Sexton told Joe Vardon of The Athletic after Wednesday’s game. “Shooting at a pretty good percentage. Just have to shoot more of them.”

Though the final score doesn’t show it, the Cavs fought hard in Wednesday’s game. In fact, Cleveland held a lead at one point in the first half, but Warriors teammates Steph Curry and Kevin Durant took over in the final two frames. In the end, Curry finished with 42 points, which is the most he’s scored against the Cavs in his career.

“We made two good scores, and then they come down and hit a three,” Sexton said of Golden State’s style of play. “It sucks everything out. The life of everything goes out. It’s tough when everybody is knocking shots down. As a team, I felt like we played through that. We played to the end.”

Sexton has already faced several of the NBA’s top point guards. When asked if anything has stood out, the Georgia native gave a humble reply.

“I feel like competing against them will help us get to the next game,” Collin Sexton told Vardon. “Just so we can improve and watch film. Those teams are building blocks of where we want to be.”

To be fair, Sexton is already a solid three-point shooter, as he’s currently knocking down 46.2 percent of his shots from beyond the arc. 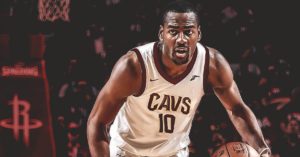