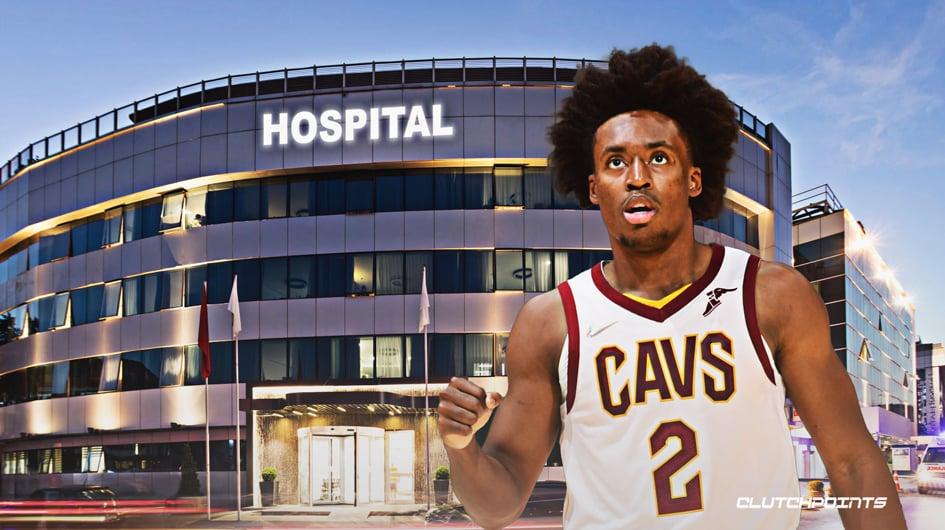 The Cleveland Cavaliers’ relationship with Collin Sexton has been puzzling. Despite young guard bursting onto the NBA scene and making a solid impact, the consensus surrounding the two parties is Cleveland’s front office isn’t sold on Sexton. His previous history of injury may have brought his value into question, but those doubts can now be cast aside.

Sexton underwent surgery in November for a torn meniscus. Today, he’s made a full recovery and is cleared for basketball activities, per Shams.

The 23-year-old averaged 20 points and 3.3 rebounds across his first four seasons in the NBA. He appeared in just 11 games last year prior to his injury. Shams reports that rival NBA exectuives estimate Sexton’s new contract will value around $20 Million per year.

There are plenty of teams who see Sexton’s value, and are prepared to foot the bill to acquire his talents. The question is whether or not the Cavs feel the same way.  Since drafting the guard in 2018, the landscape of Cleveland’s roster has changed rapidly.

A young core of Evan Mobley, Jarrett Allen and Darius Garland has stolen the hearts of Cavs executive. This leaves Sexton, however impactful, viewed more as a complementary piece. Prior to his injury update, it was uncertain if the Cavs considered Sexton as valuable as his asking price.

Although the answer is still unclear, injury can no longer be the excuse. As the eve of NBA free agency approaches, Sexton and the rest of the league will soon now who values his abilities the most.