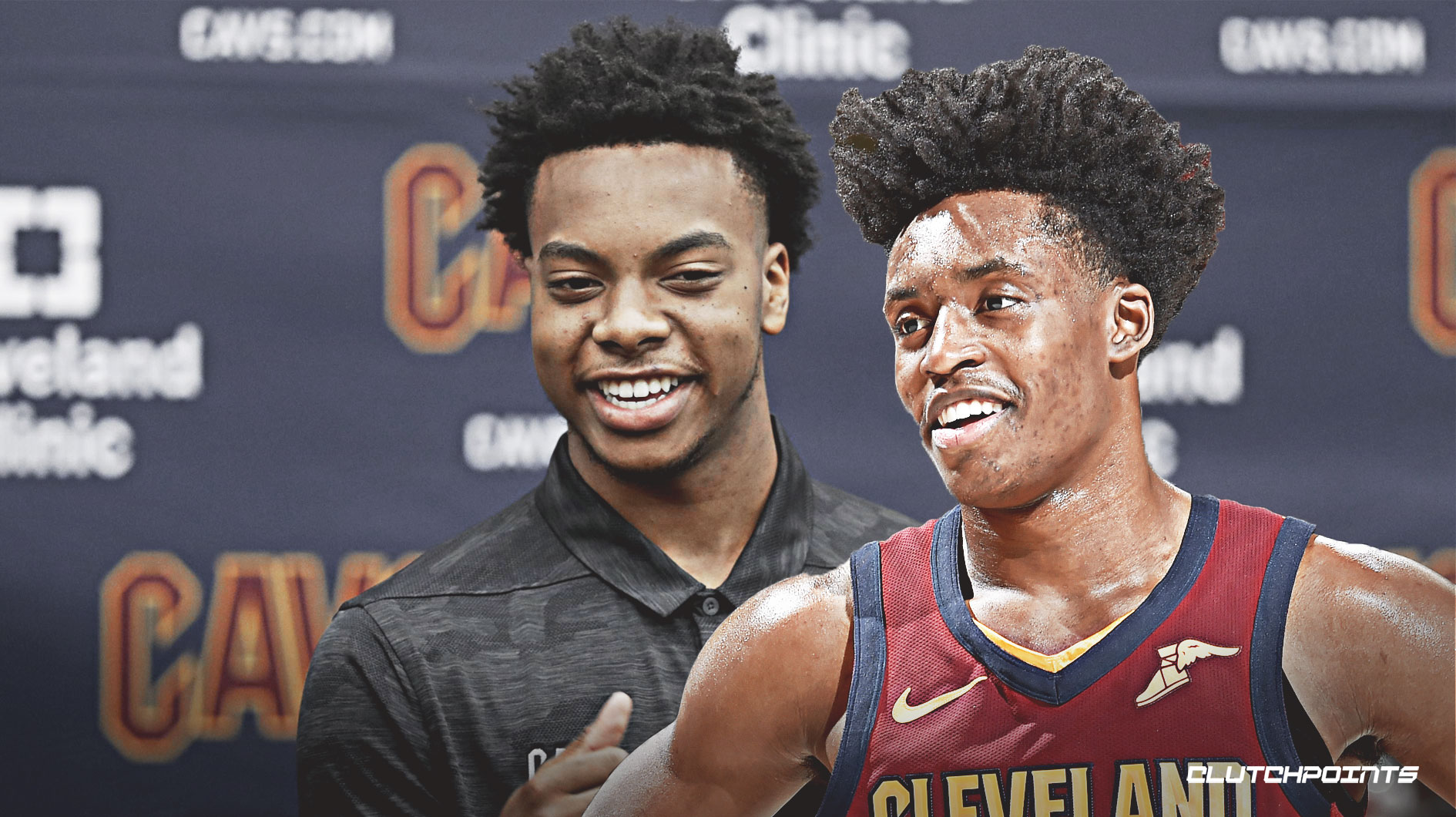 The Cleveland Cavaliers drafted point guards in back-to-back NBA Drafts. First, the Cavs took Collin Sexton out of Alabama with the No.8 overall pick in the 2018 NBA Draft, and then turned around and nabbed Darius Garland at No.5 overall in 2019.

Since both players play the same position, questions arose on media day about which player would end up switching to shooting guard in order to allow the other to handle the ball from the one. Sexton, the longer-tenured player, provided a rather decisive answer to that question:

Collin Sexton on potentially moving to shooting guard with Darius Garland on the team, "I'm not moving anywhere."

As you can see, Sexton claimed that he would not be moving “anywhere.” While that might seem rather surprising, it’s understandable after his solid year at point guard for the Cavs.

Sexton was named to the All-Rookie Second Team after playing quite well during his rookie campaign. He played in all 82 games in his rookie year, starting in 72 of them. The 20-year-old averaged 16.7 points, 2.9 rebounds and 3.0 assists per game while shooting 40.2 percent from downtown and 43 percent from the field.

The Cavs had little going for them last season, so Sexton was allowed to do pretty much whatever he wanted. That is sure to change next year with Garland on the roster, but will the “Young Bull” be willing to step back a bit?