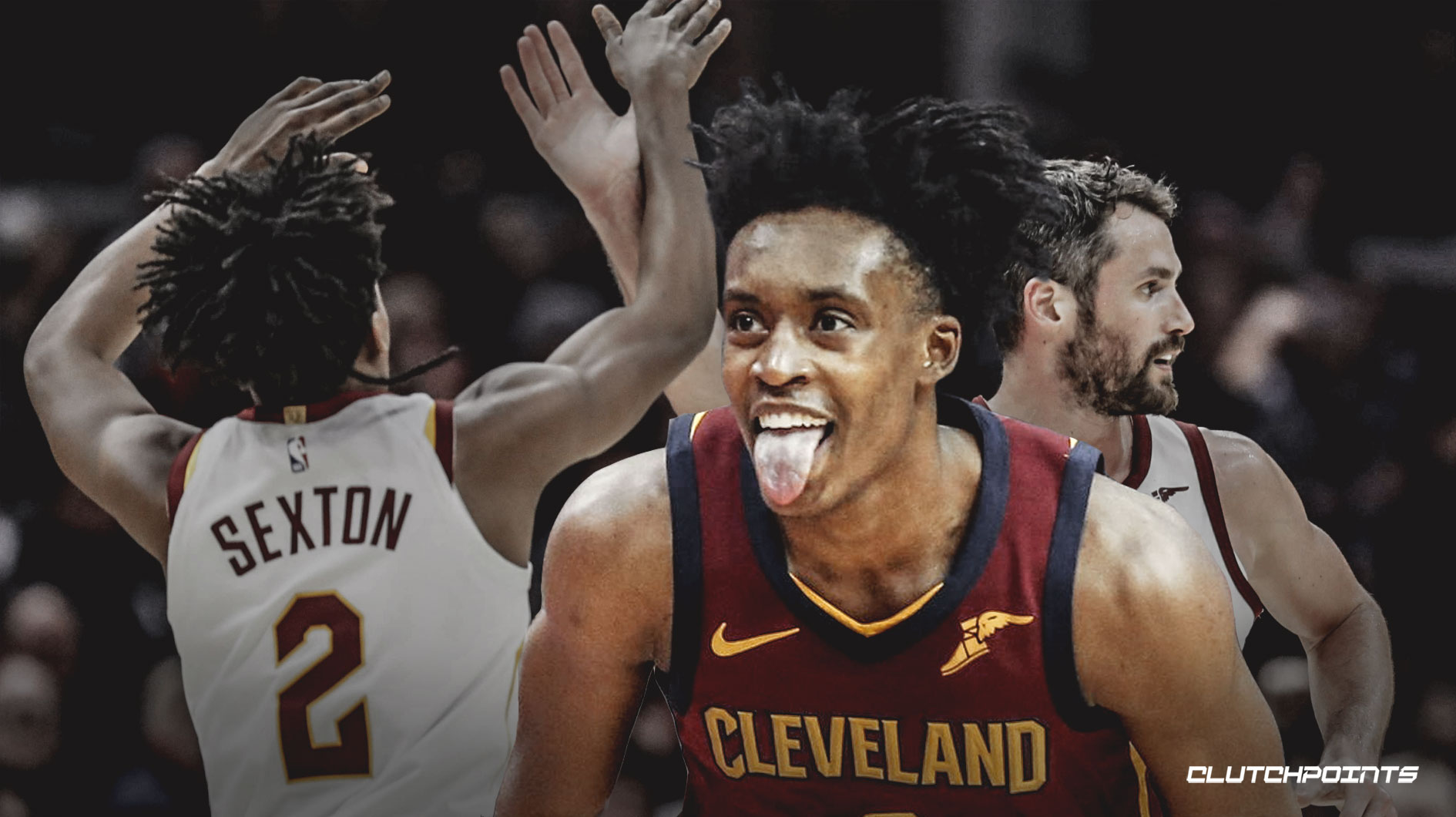 It might be a bit late, but Cleveland Cavaliers rookie Colin Sexton is starting to live up to the expectations. Sexton, the eighth overall pick in last year’s draft, has struggled to adjust his game in the NBA. There were a lot of people who initially saw him as a bust, and some of his teammates even said he doesn’t know how to make basketball-type decisions.

Well, that narrative has changed over the last two months.

Sexton has been playing well as of late, and while his stats don’t show it, those who follow the Cavs can attest to the fact that he’s improved a lot. His passing looks better, his shooting the ball more, and he’s become more of a leader both on and off the court.

In an interview with The Athletic’s Joe Vardon, Cavs forward Tristan Thompson seems to be impressed with the development of his rookie teammate.

“He’s taking steps in the right direction. He’s taking the 3-ball now. Earlier in the year he was taking the midrange. Now he’s getting confident in his 3-point shot, which has spaced out the floor so much for him, and I think that’s helping him get to the rim more. The more he’s shooting 3s, teams have to respect it. It’s easier for him to attack the rim.”

Sexton may have been a late bloomer, but at least he’s starting to show his true potential, and it is something that will greatly benefit the Cavs, as they look to rebuild and find a way to become title contenders in the post-LeBron era. 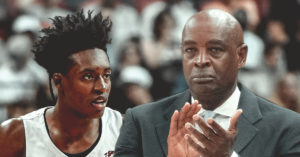