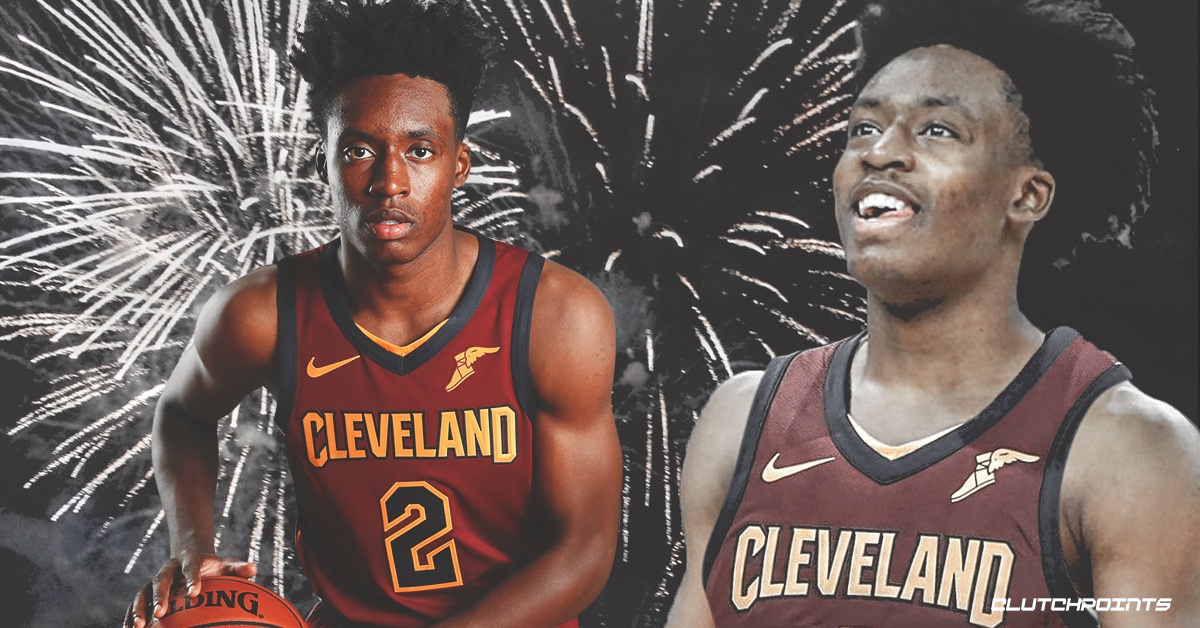 Most of the rookie chatter this season has been about Dallas Mavericks rookie sensation Luka Doncic and Atlanta Hawks spitfire rookie Trae Young. However, Collin Sexton has pieced together a pretty solid debut campaign for the Cleveland Cavaliers as well.

According to Reddit Cavs on Twitter, the Young Bull has the 13th-best scoring average by a rookie in the last decade:

13th best PPG by a rookie in NBA in last 10 seasons. pic.twitter.com/aDnbBLYmeY

Sexton is currently averaging 16.5 points per game this season while shooting at a 42.8 percent clip from the field and 41 percent from downtown.

With the void left by former Cavs star LeBron James, Cleveland has given Sexton all he can eat for his rookie season. It’s definitely a smart move for the organization to give its No. 8 overall pick all the reps he can handle in order to get himself acclimated to the NBA.

Sexton had a rough start to his rookie season. He often got criticism for his play, and was sometimes questioned by some of his veteran teammates for the way he handled the advice they were giving to him. But just like with any other rookie, the Alabama standout progressed and learned, and he has improved immensely over the course of the year.

He has been considerably better over the past two months. In 52 games from October through January, Sexton averaged 14.3 points on just 40.7 percent shooting from the field in 29.6 minutes per game.

Since February, the Cavs have really made it a point to hand the reins over to their rookie, as he is averaging nearly 35 minutes per game over this two-month stretch. Predictably, his point production has also risen to 21.0 PPG over this 25-game stretch. What has been impressive for Sexton, though, is that his efficiency also went up to a solid 46.4 percent shooting from the field.

Without a doubt, Sexton has proven that he can be a promising scorer for Cleveland. However, it remains to be seen if he can take the leap to improve as a playmaker in his sophomore season next year. 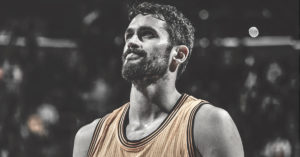