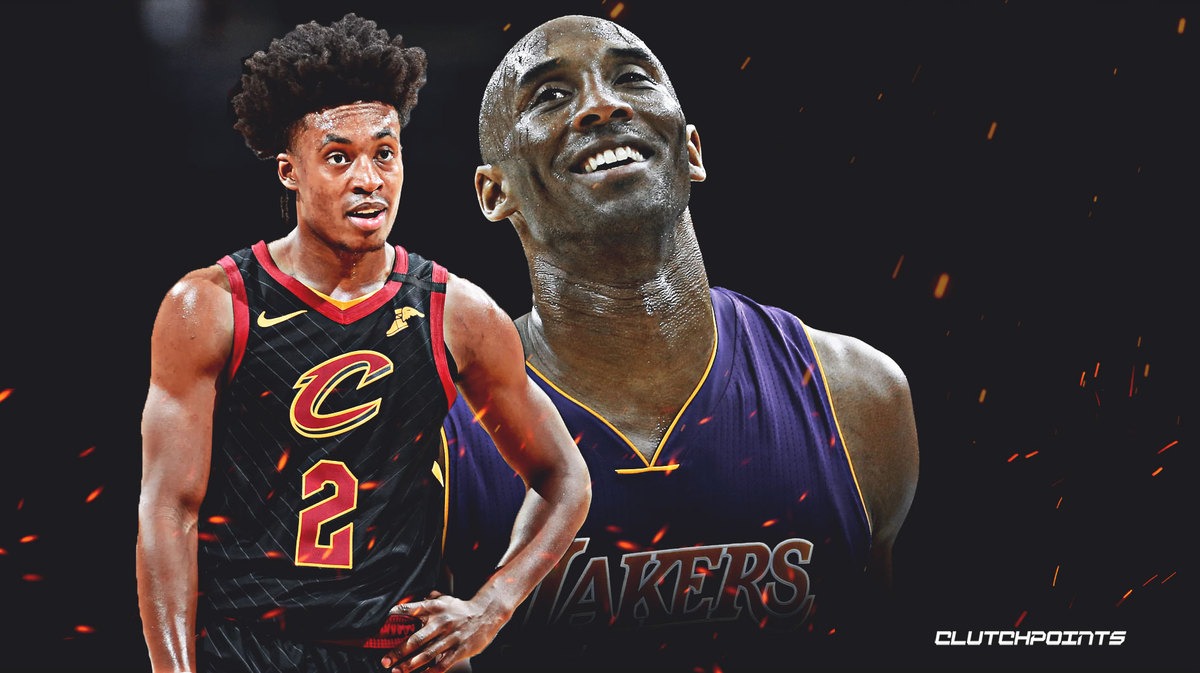 Cleveland Cavaliers rising star Collin Sexton is glad he was able to meet Los Angeles Lakers legend Kobe Bryant before his tragic passing. The Cavs guard says he was able to chat with Bryant for about 40-to-45 minutes and pick his brain about basketball.

“My favorites were Allen Iverson and Kobe Bryant,” Sexton told Alex Kennedy of Hoops Hype. “Those two are my guys.

The best way for Sexton to honor Bryant is to continue to play the way he does. The Cavs guard is one of the more intense players we have in the game today.

The passing of Kobe Bryant is going to take a long time to get over. While teams around the league, including the Cavs, the impact of his untimely passing continues to reverberate. However, it should only help push the players and motivate them to compete even more to make the Black Mamba proud. 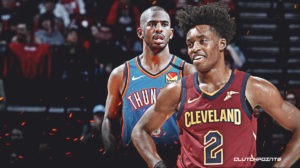