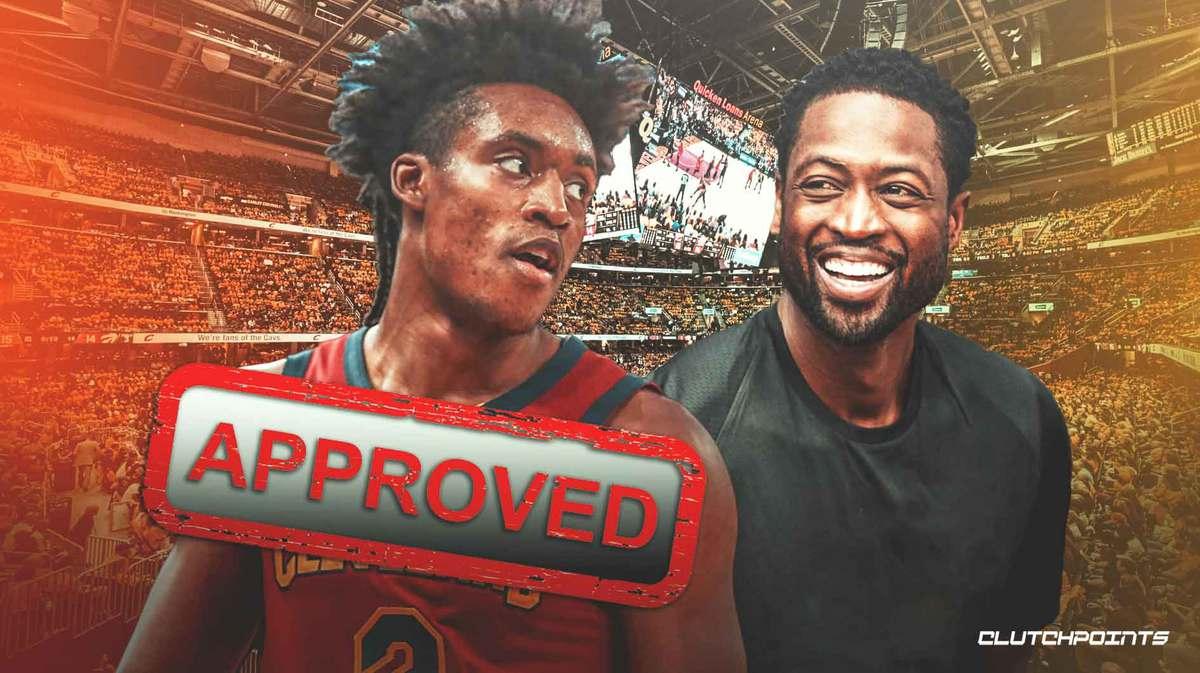 Cleveland Cavaliers guard Collin Sexton recently earned high praise from a decorated player in Dwyane Wade due to his solid play on the floor to start the 2020-2021 NBA season.

The three-time NBA champion posted his stamp of approval for the Cavs guard on Twitter and gave everyone a stern warning to keep an eye on him moving forward:

Collin Sexton has figured it out! I love watching guys come into their own. Keep an eye on him everyone!

Wade briefly suited up for the Cavs back in the 2017-2018 season, joining pal LeBron James in his last season with the team. Wade didn’t get to finish the season in Cleveland, as he found his way back to the Miami Heat in a midseason trade.

Sexton was then selected with the eighth overall pick in the 2018 NBA Draft during the offseason following James’ final run with the Cavaliers. The former Alabama standout found himself in a group of young players and was immediately instated to play a huge role for the team.

In his third season in Cleveland, Sexton is coming into his own and has taken his game to greater heights. He’s averaging 26.0 points, 2.0 rebounds, and 3.7 assists through six games played this season. His improved play has led the Cavs to renewed optimism and a 4-2 record.

Wade showing his respect for Sexton only speaks volumes on how the 22-year-old has been making noise in the league as of late. Hopefully, Collin Sexton and the rest of the Cavs will get to sustain their good momentum and finally return to relevance for the first time since the post-LeBron James era.

Collin Sexton and the Cavs will aim for their fifth win of the season as they visit the Orlando Magic on Jan. 4.