Collin Sexton explains how he meshes with Darius Garland 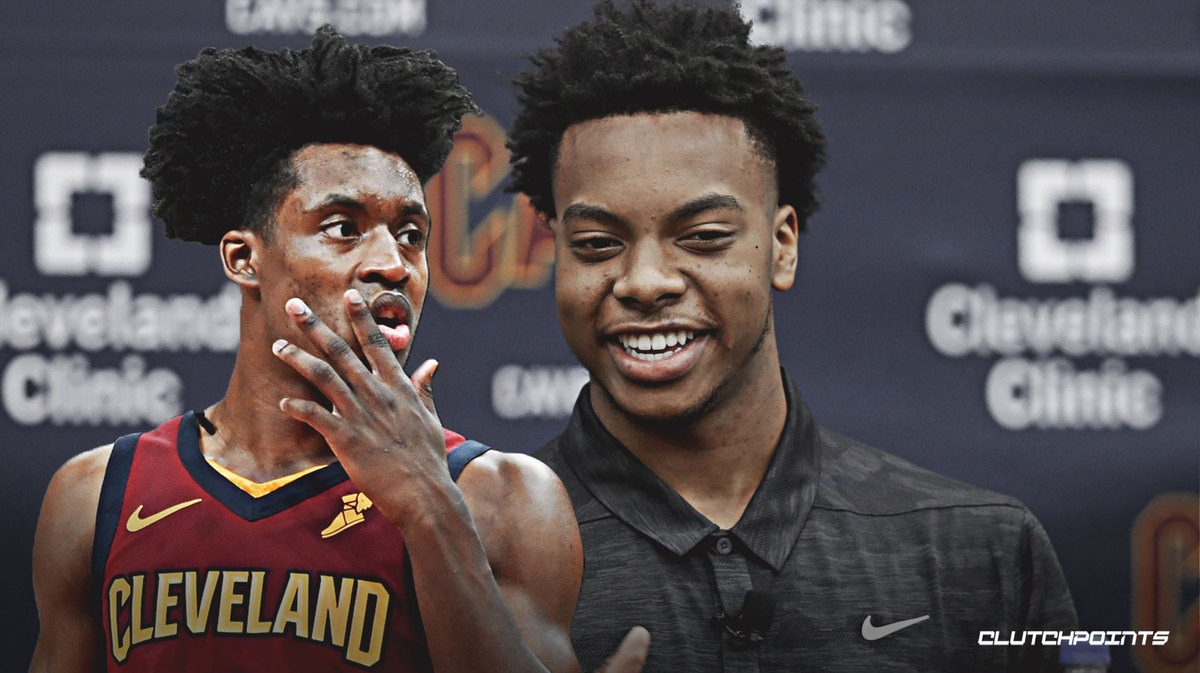 While speaking with members of the media after Thursday’s practice session, second-year Cavs guard Collin Sexton elaborated on the ways that he and Darius Garland will mesh in the backcourt this season.

“He’s a really good passer,” Sexton said of Garland. “He had a great pace for the game the other day. It was good to have all of us out there playing together.

“Our styles… he can pass the ball. He’s like a true, legit point (guard). He can also score it.

“My style is like combo-scorer and pass it here and there. And playing defense as well. So if we’ve got somebody that’s bigger, I’ll pick him up, and (Darius) can pick someone else up. Pretty much, we’re just gonna feed off of each other and be there for one another.”

Asked Collin Sexton about Darius Garland and how he sees their different styles meshing. #Cavs pic.twitter.com/vZ7Ggv4ZZY

The Cavs selected Garland with the No. 5 overall pick in this year’s draft. The former Vanderbilt standout is a great pickup, to be sure. However, the choice raised a few eyebrows, as Cleveland had just picked up Sexton at No. 8 overall in last year’s draft.

There’s no beef between Sexton and Garland, though. In fact, the two ball handlers are getting along well, and they’re planning to feed off of one another:

A dual point guard backcourt might seem a bit strange to some, but keep in mind that it’s a strategy that more and more NBA teams are utilizing. And if there is anyone who can make this format work, it’s newly-appointed head coach John Beilein, who’s known for his pace and space sort of style. 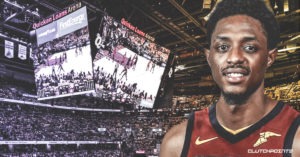