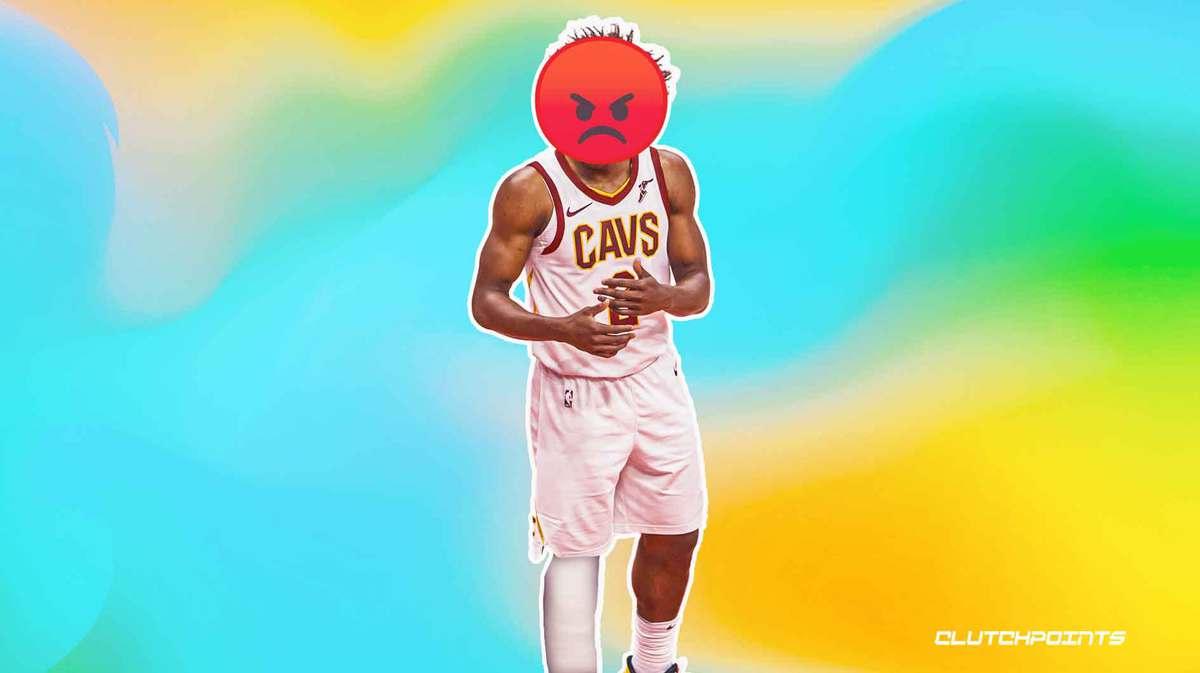 The Cleveland Cavaliers have been handed a brutal blow. Starting guard Collin Sexton has undergone season-ending knee surgery after tearing his meniscus and will miss the remainder of the 2021/22 campaign for the Cavs. Via Adrian Wojnarowski:

This definitely leaves a gaping hole in Cleveland’s backcourt. Sexton was easily their best player last season, averaging a career-high 24.3 points in Year 3. He’s played just 11 games so far before injuring his knee on November 7th, posting averages of 16 points, 3.3 rebounds, and 2.1 assists on 45% shooting from the field and a dismal 24% from three-point land.

Ricky Rubio has been starting for the Cavs in place of Sexton and will likely continue to do so. They could potentially go out and sign another guard to pair with Darius Garland as well.

This is very unfortunate for Sexton and the Cavs but it’s also interesting because the two sides failed to agree on an extension prior to the season, which means he will become a restricted free agent next summer. Considering he’s going to be on the shelf for the entirety of the campaign, there is definitely a chance this is the last time we see Sexton in a Cavs uniform if he chooses to go elsewhere.

The Cavs will need Garland and Rubio to keep stepping up while hoping the return of Evan Mobley also comes quickly after he suffered an elbow sprain. Lauri Markkanen is sidelined with COVID-19, too.