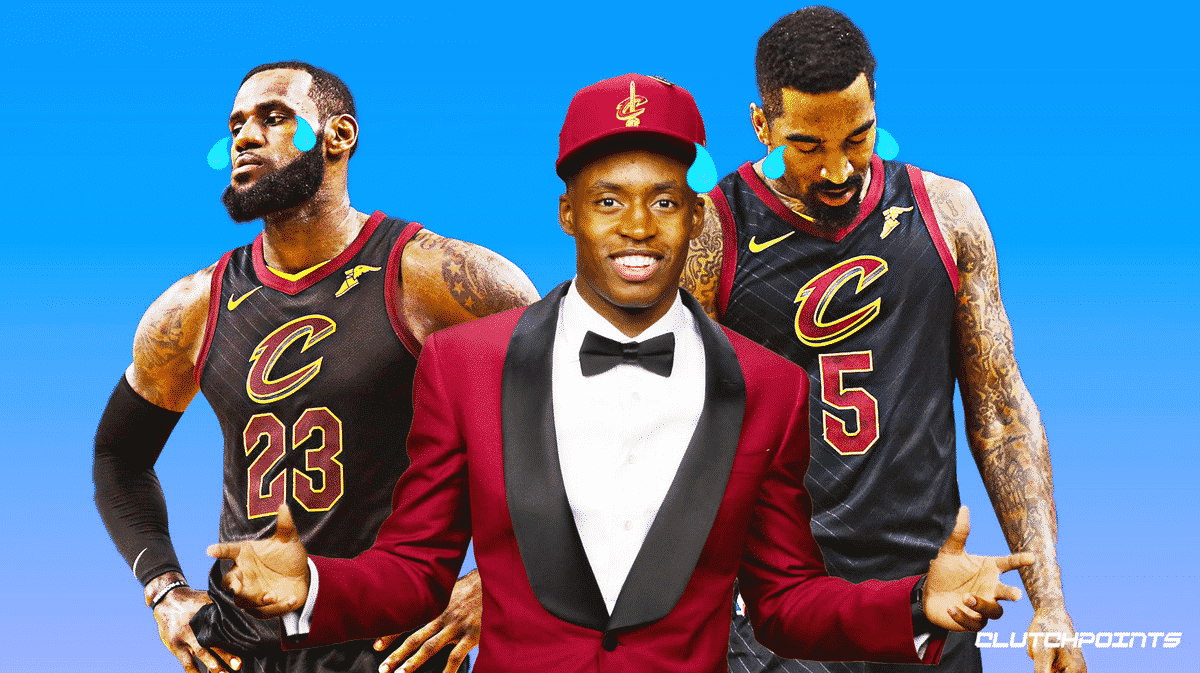 The Cleveland Cavaliers were an entirely different team when Collin Sexton arrived during the 2018-19 NBA season. That’s kind of what happens when LeBron James leaves town during the offseason.

But before Collin Sexton was officially on board with the Cavs, they had invited him over to workout. The Alabama product vividly recalls that the mood wasn’t just somber in the training facility – there were grown men crying. Sexton recalled the dramatic scene in a recent Beyond The Press podcast episode.

“When I worked out with [Cleveland], it was one of the best and toughest workouts,” said Sexton. “Just for the simple fact that they had just lost Finals the day before. I went to the game.

“They played the Warriors and they had just lost.” continued the Cavs guard. “And I’ll tell you, it was all bad in there. Everybody was crying. But I did my thing during the workout, and the rest was that.”

Little did Collin Sexton know, the franchise would be his to rule the following year with the departure of LeBron James and the Cavs heading into a full rebuild.

The Cavaliers have some young pieces now in Sexton, Darius Garland, Evan Mobley, and Isaac Okoro. Hopefully the group can build chemistry to generate something special this season after a lengthy rebuild ever since that fateful NBA Finals series in 2018.