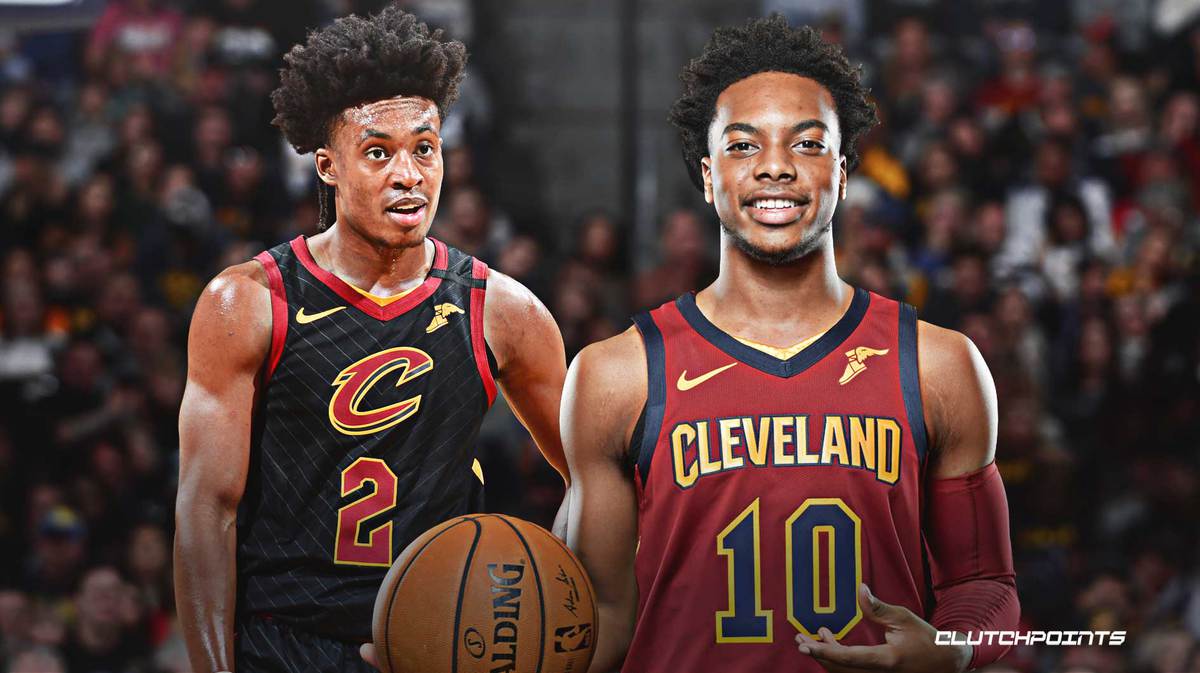 Though the Cavs were left off the invitation list to the NBA’s bubble complex in Florida, second and third-year guards Collin Sexton and Darius Garland are looking strong for the coming season.

One source tells basketballnews.com that Sexton has worked on his body this offseason, noting that the former No. 8 overall pick is “looking monstrous” and “huge.” He plays both on the ball and off nowadays, as Cavs head coach J.B. Bickerstaff likes to have him on the floor with Garland in most scenarios. At first, it wasn’t clear how this dual point guard lineup would work, but the two players have taken the task in stride.

Sexton showed considerable improvement in his sophomore season. In his first year with the Cavs, he posted averages of 16.7 points on 43.0 percent shooting from the field (40.2 percent form beyond the arc) and 3.0 assists. Aside from his 3-point percentage, Collin’s numbers were up across the board in his second year (20.8 points on 47.2 percent shooting, 3.1 rebounds and 3.0 assists).

Sexton seemed to thrive once the Cavs appointed Bickerstaff as their head coach, as Spencer Davies pointed out in his recent article for basketballnews.com:

Collin Sexton found his niche and, specifically under Bickerstaff, thrived. Over his five games in March, the second-year guard averaged 30 points, 4.6 assists and 3.6 rebounds in 40 minutes per contest. His true shooting percentage during that stretch was a career-best 66.4 percent. If you want a slightly larger sample size, look at his post All-Star break numbers when Bickerstaff slid into his head coaching role: 25.5 points and 4.2 assists with a 43.1 three-point percentage. Playing both as a ball-handler and off the ball, Sexton was as efficient as he’s ever been, had the highest usage rate on the team and made teams pay.

All in all, the Cavs are pleased with Sexton’s progression as a leader of the team:

“He’s our cultural backbone and what we want to be about,” a Cavs source said of Sexton. “He just puts his head down and goes. He got left off the initial team for Rising Stars, which is insane. He’s an incredible kid in that way [that he keeps working].”

Garland came to the Cavs in the first round of last year’s draft, along with Kevin Porter Jr. and Dylan Windler. There have been bright spots for Garland, but there have also been times when he has struggled to find a rhythm. To be fair, though, it was his first year in the league, and Cleveland was going through a rebuild phase under a new head coach.

A few aspects of Garland’s game became evident fairly quick. He’s a solid shooter from the perimeter, and he has a knack for finding the open man. In fact, he ranked second among rookies in total assists last season (229), just behind Memphis Grizzlies guard Ja Morant. And furthermore, he converted on 35.5 percent of his five triples per game.

Like Sexton, Garland has bulked up a bit for the coming season.

According to the source, Garland’s been throwing down alley-oops in 1-on-0 workouts, asserting the fact that he’s healthy and has his legs under him without any limitations. He’s also come back to Cleveland with a better physical frame.