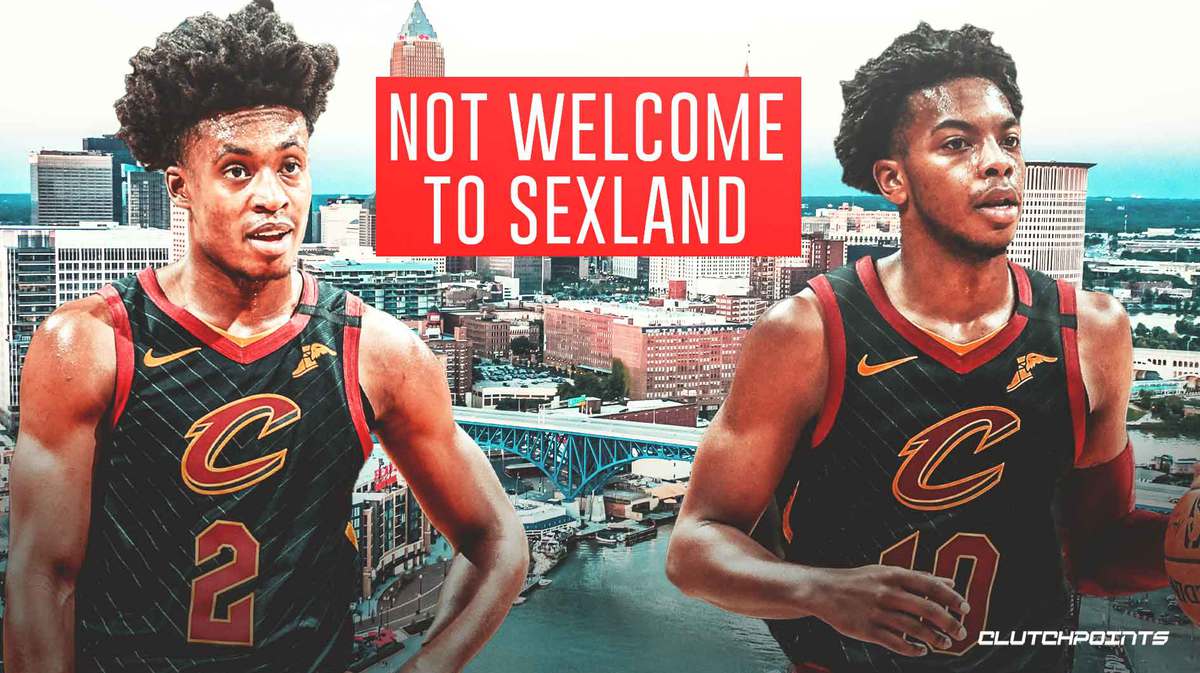 Cleveland Cavaliers fans have mostly taken to labeling their backcourt of Collin Sexton and Darius Garland as “Sexland.” But the two Cavs guards seem split on the nickname.

Cavs forward Larry Nance spoke about the inception of the nickname during an interview with Michael Pina of Sports Illustrated. The moniker first gained mainstream popularity when Nance himself tweeted about it.

However, Nance revealed during the interview he did not birth the nickname:

“I didn’t invent it. I don’t know who did. I grew up in Cleveland. I’ve been a Cavs fan my entire life. I was a member of Cavs Twitter before I was a member of the Cavs, so I still follow all those people and still pay attention to all the blogs and all that stuff I would read when I was cheering for LeBron and Larry Hughes,” Nance said, via Pina. “I’m sure I saw it across Cavs Twitter. They came up with it. I don’t know one specific person, but I kind of made it viral by putting it on my platform.”

Despite the popularity of the nickname–including in Cleveland’s locker room–Nance said the actual members of “Sexland” are hesitant to accept the term:

“The team loves it, but the actual members of Sexland don’t really appreciate it,” Nance said, via Pina.

Nance added Sexton is starting to get on board, but Garland has been hesitant.

Can “Sexland” maintain this level of production over the course of a full season. If so, Sexton and Garland might have no choice but to accept the nickname. 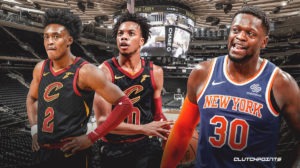