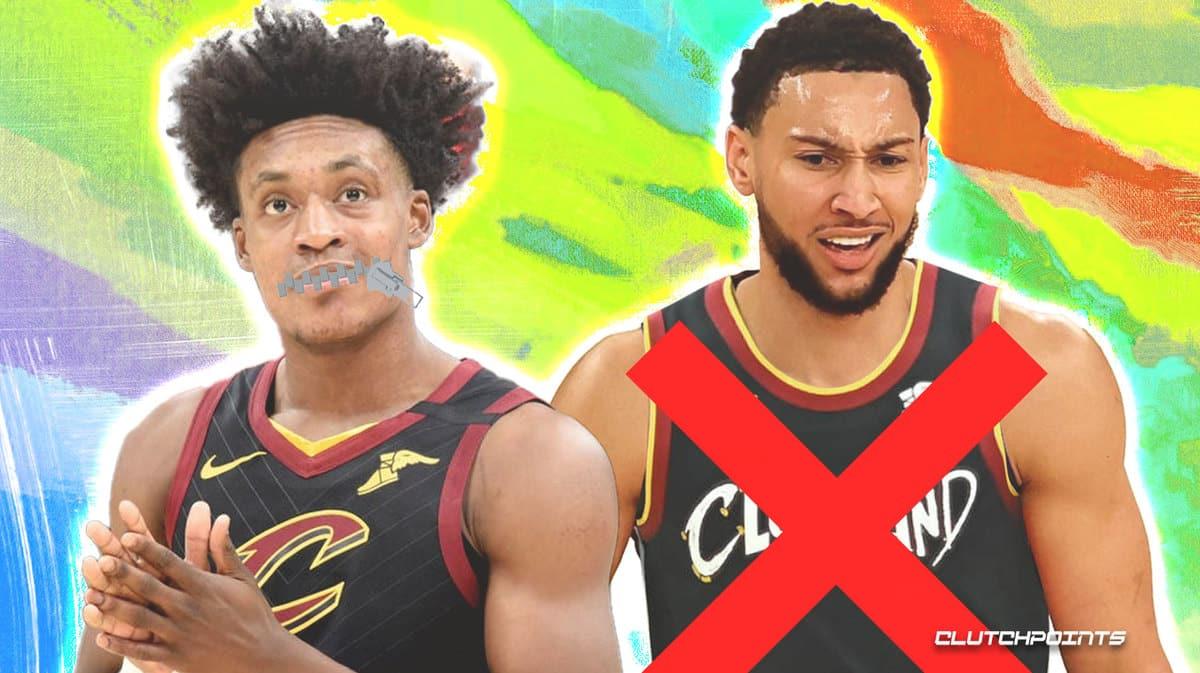 On Saturday, Cavs guard Collin Sexton shared a few images of himself during a workout session with a very intriguing caption. While some might think that the 22-year-old’s cryptic message could hint at his desire to leave Cleveland, it looks like this is nothing more than Sexton wanting to work on a few rough edges.

If you check out the comments section, some of his followers were led to believe that Sexton’s caption is pertaining to his rumored move away from the Cavs. The 6-foot-1 combo guard has been linked to a number of blockbuster trades, with Sexton’s name being included in the Ben Simmons trade saga in Philly. However, by the looks of it, it seems like the Cavs are now looking to retain Sexton for the long term.

The more logical interpretation of his message, if I may, is that Sexton isn’t happy with his current physical state. The workout photos seem to hint at the same, as the former eighth overall pick looks to improve on his game for the season ahead. With all the offseason trade rumors (Ben Simmons-related or otherwise), Sexton will be playing with a chip on his shoulder in the upcoming campaign. He will want to prove that he’s an integral part of Cleveland’s young core and he’s putting in the hard work to make sure this happens.