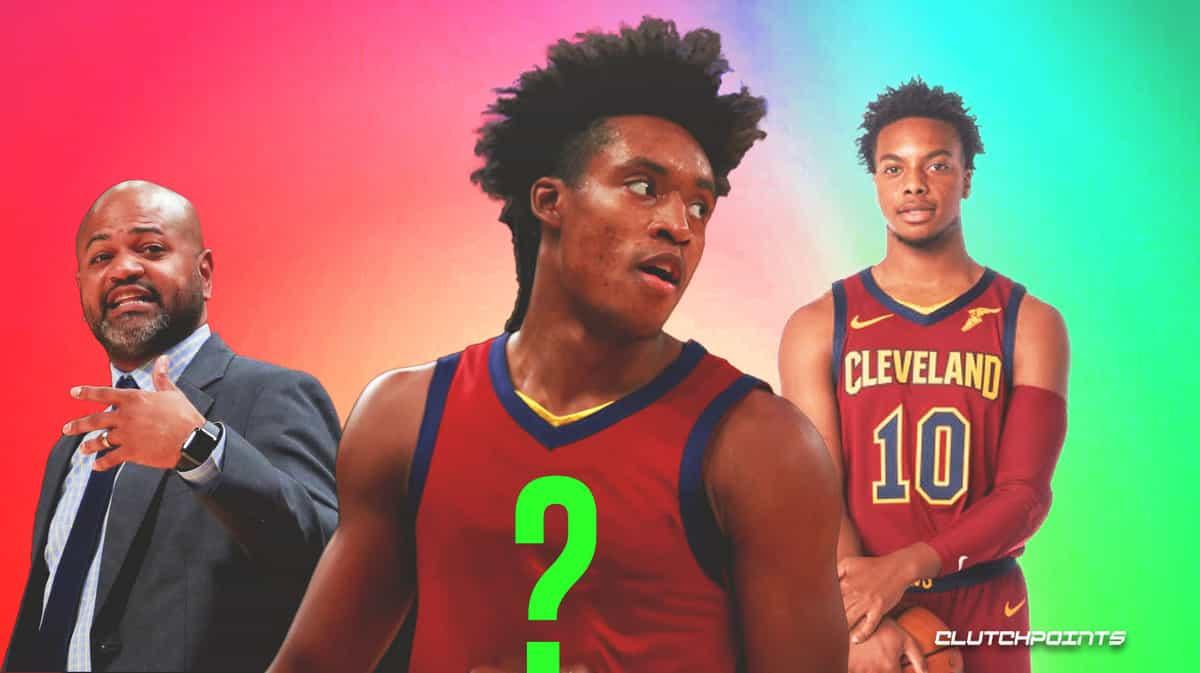 Collin Sexton’s future with the Cleveland Cavaliers has been discussed heavily over the past few months. The 22-year-old combo guard has been linked to several trade rumors during the offseason, but by the looks of it, Cavs head coach J.B. Bickerstaff believes that Sexton will play a key role for his team for years to come.

Bickerstaff recently made an appearance on ESPN’s The Jump where he talked about the development of his two young and promising guards in Sexton and Darius Garland. The way the Cavs shot-caller spoke so highly of the pair seems to imply that Cleveland has no intention of moving Sexton:

“I think it’s figuring out the game within the game and how that translates to wins and what they have to do on a night-in, night-out basis to lead this team and push us in the right direction,” Bickerstaff said (h/t Sam Leweck of Cavaliers Nation). “As you mentioned, through this summer, we lost some of our veteran players, some of our older guys. So, now we have these two guys, and we’re expecting them to lead us. So now, how do you control the locker room? How do you control the huddle? Those are all things that they’ve been working on and improving.”

Bickerstaff is now entering his third season at the helm for the Cavs and he’s been a first-hand witness to Sexton’s and Garland’s development over the past couple of years. In his mind, Bickerstaff clearly believes that both players will be pivotal in Cleveland’s transition into hopefully becoming a threat in the Eastern Conference.

Previous reports also revealed that the Cavs are now open to signing Collin Sexton to a massive extension. Bickerstaff’s comments here appear to support this claim. It looks like Sexton isn’t going anywhere. For now, at least.