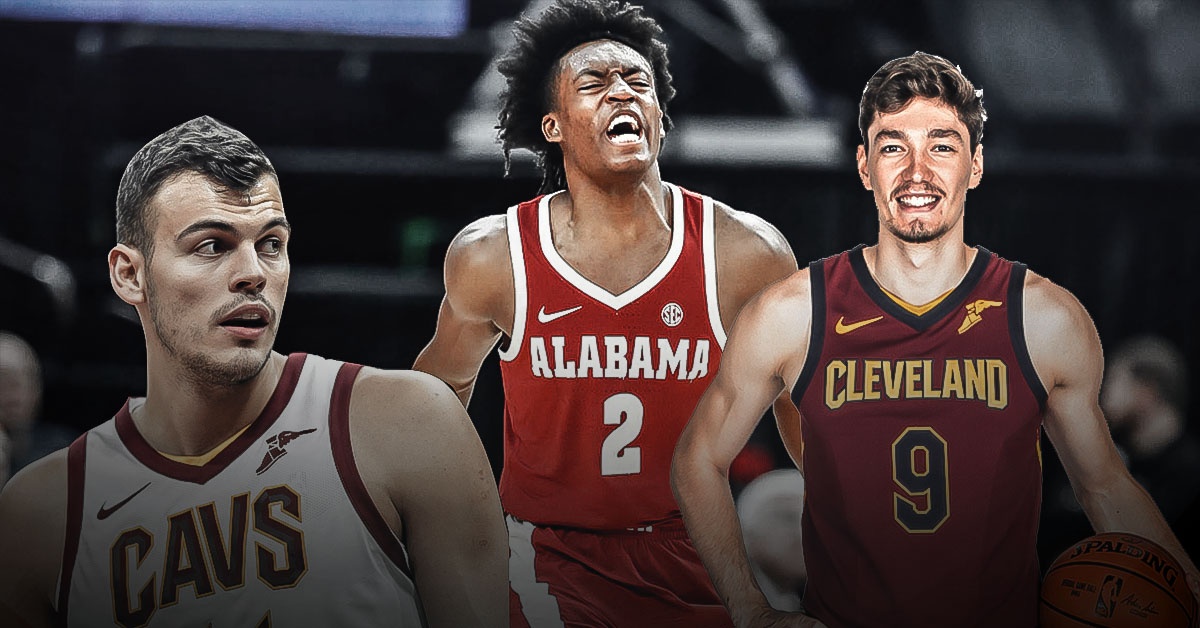 Cleveland Cavaliers fans will get a glimpse of Collins Sexton in action this July when the NBA Summer League kicks off. Apart from Sexton, the Cavs’ Summer League squad will include other members of the Cavs team that lost to the Golden State Warriors in this year’s NBA Finals, per Joe Vardon of Cleveland.com.

Sexton, 19, who was drafted eighth overall by the Cavs on Thursday, will join Cedi Osman, Ante Zizic, John Holland and Okaro White for the team’s Vegas schedule, which starts at 9 p.m. on July 6 with a game against the Washington Wizards (NBATV).

The Cavs used their no. 8 pick on the dynamic point guard from the Alabama program, reportedly without factoring in LeBron James’ decision. Whether James stays or leaves Cleveland, the Cavs’ getting a playmaker was on top of the team’s priority list ahead of the 2018 NBA Draft and that reflected in the Cavs’ taking Sexton off the board early. In one season in Tuscaloosa, Sexton averaged 19.2 points, 3.8 rebounds, and 3.8 assists for the Crimson Tide, whom he led to an appearance in this year’s NCAA Tournament.

As for Cedi Osman, Ante Zizic, John Holland, and Okaro White, the Summer League will be an opportunity for them to break a sweat after barely being used last season.

Osman and Zizic averaged only 1.0 and 1.6 minutes per game in the playoffs, respectively.

Cleveland is scheduled to play the Washington Wizards, the Chicago Bulls, and the Indiana Pacers in the Summer League. 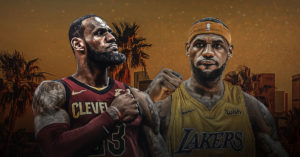