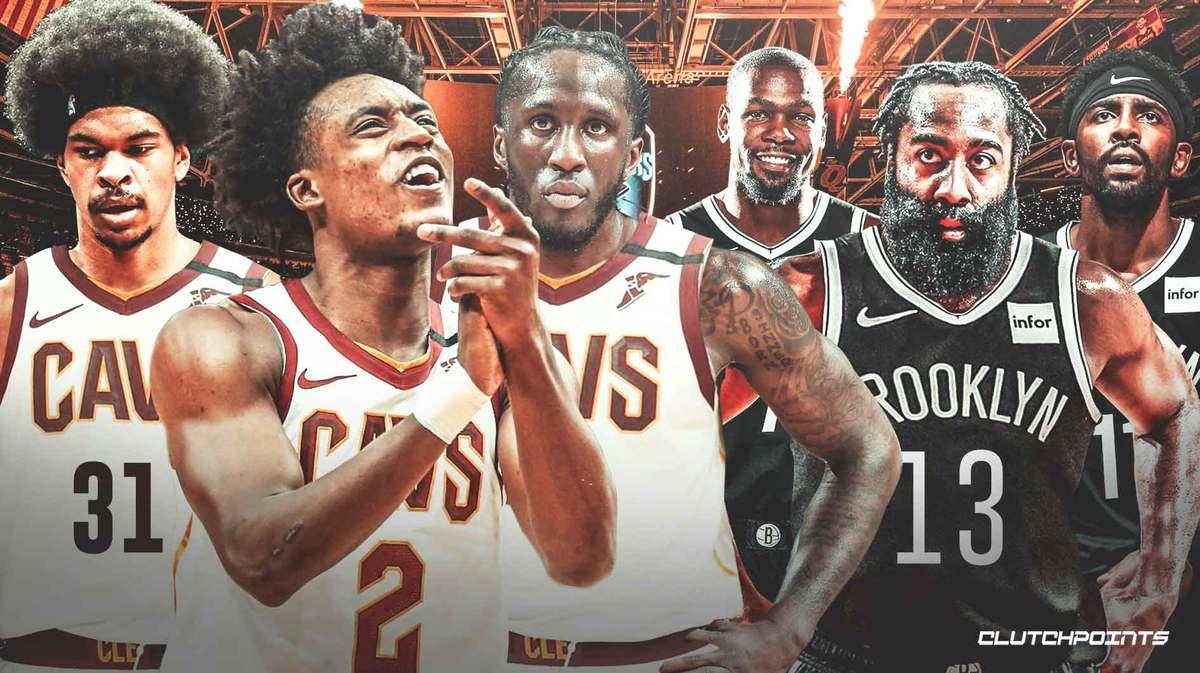 Collin Sexton and the Cleveland Cavaliers had the chance to play spoiler on Wednesday night facing off against the Brooklyn Nets. With ex-Cavs star Kyrie Irving returning to action, the Nets’ big three were playing together for the first time and the anticipation was felt across the NBA.

To the disappointment of nobody, the game was a thriller. The back and forth action throughout the entire game led to a double-overtime match that was ultimately won by the Cavs, 147-135.

Was it because the big three didn’t mesh well together?

That actually wasn’t the case at all. The big three all played efficient basketball and had respectable stat lines across the board. They did not, however, have an answer for Cavs guard, Collin Sexton.

Sexton is already having a breakout season, but this game added some extra emphasis for his case to be an All-Star. Sexton had 42 points, 5 rebounds, and 5 assists on 55 percent shooting against the Nets.

The extra motivation for Sexton was not for personal reasons either. The team wanted to dedicate this game to the ex-Nets players, Jarrett Allen and Taurean Prince, who were acquired in the James Harden trade.

The #Cavs wanted tonight for Jarrett Allen & Taurean Prince. JA: "Definitely. They wouldnt back down. I didnt know it was for me, but now that Im looking back they didn't back down for a second. I appreciate every single effort tonight & I still want the win on Friday too." #nets

What great leadership from such a young group.

Both Allen and Prince had respectable games in this one, but the fact that their teammates stepped up for them must give them some extra motivation moving forward.

The Cavaliers have shown that even though they were counted out by most, they can still hang with anybody. Even the teams with three superstars.