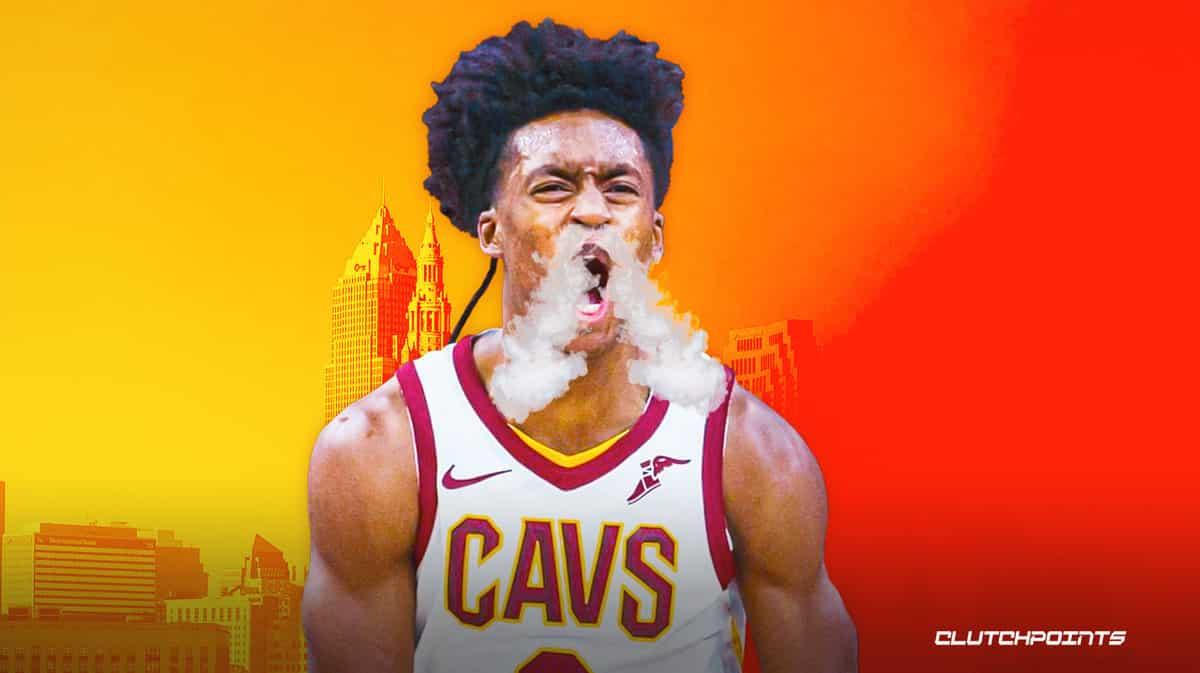 Collin Sexton played just 11 games this season before his campaign came to an end due to a brutal knee injury. The 23-year-old was forced to go under the knife to address a torn meniscus in his left knee which led to Sexton missing virtually the entire year for the Cavs.

The good news, however, is that Sexton has now officially announced his target return date from injury. According to the 6-foot-1 combo guard, he expects to be ready by late September once training camp begins for the Cavs for the 2022-23 season (h/t Kelsey Russo of The Athletic):

#Cavs Collin Sexton said he didn't have a specific timeline with his recovery, but he said he will be ready for the start of training camp.

"I feel better every day."

Sexton also noted that he “feels better every day,” which is clearly a good sign in terms of the Cavs stud’s road to recovery.

The biggest storyline involving Sexton, however, is that he is currently on an expiring deal and that he’s going to be a free agent this summer. It remains to be seen if Sexton and the Cavs will come to an agreement for a new deal and it goes without saying that money will be the biggest factor here. However, if this does not come to fruition, then it’s very much possible that the former eighth overall pick has already played his final game in a Cleveland uniform.