Cavs’ Collin Sexton again taking all the criticism in stride 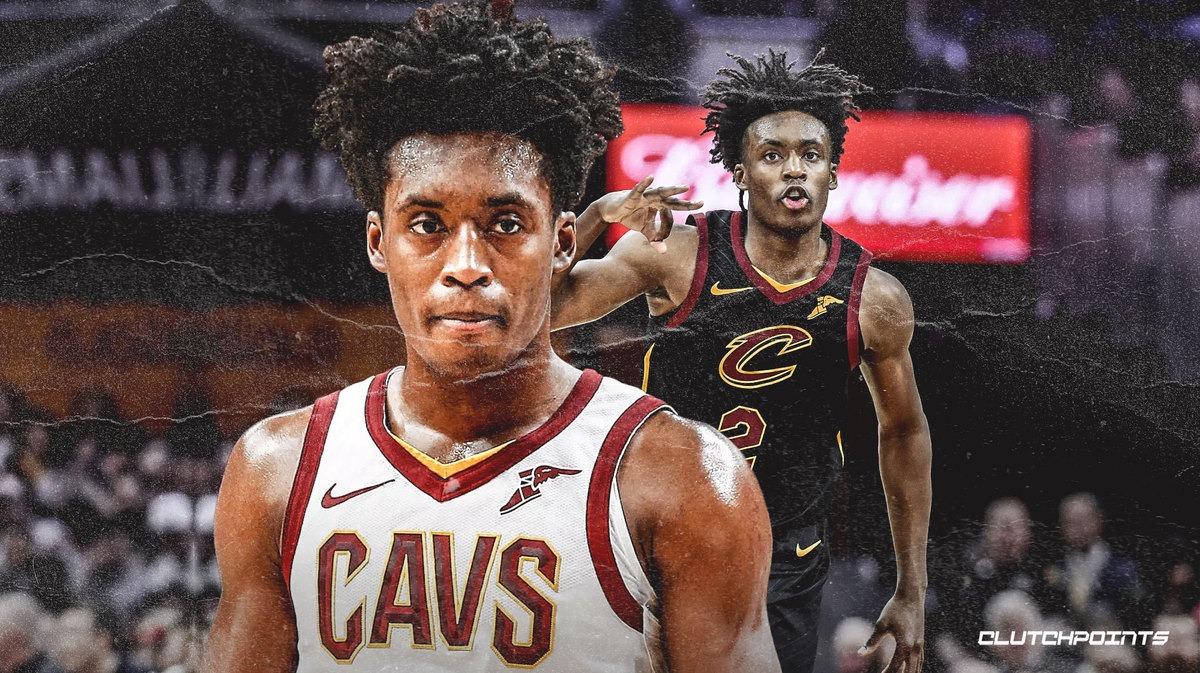 Second-year Cavs point guard Collin Sexton has heard his fair share of criticism since entering the NBA, but the former Alabama standout is continuing to use it as motivation.

There are some who question Sexton’s tendency to dribble the ball a bit too much. To be fair, though, he is one of the best ball handlers on the Cavs’ roster. Now that he has been paired with Darius Garland in the backcourt, The Young Bull has taken on more of a shooting guard role. In his first year with the team, he served as a point guard.

Criticism can have a negative impact on some players, but Sexton says he uses it to fuel his competitive fire:

“Other people may shy away from it, but I use it,” Sexton told cleveland.com in a recent sit-down at Cleveland Clinic Courts. “I love adding fuel to my fire and trying to prove I can play. People say I really can’t play and this and that. A lot of people hate. If you look at the best players in the league, a lot of people don’t like what they do. You feel me? James Harden for instance — he’s an amazing player and some people love him and some hate him.

“I love the criticism because if there was no criticism then what can you work on and what can you get better at? That’s just like any job. People may say you can’t write a good story, you’re going to try to prove them wrong. So, whatever they say I can’t do I’m going to do it.”

Sexton’s point production is up this season, but his assist and 3-point percentage marks are down. In his 28 appearances, the former No. 8 overall pick has racked up averages of 17.9 points on 45.4 percent shooting from the field (28.9 percent from beyond the arc), 3.0 rebounds, 2.4 assists and a steal in 30.5 minutes per outing. Last season, he finished with a 40.2 percent mark from downtown.

The Cavs snapped a two-game losing streak with Wednesday night’s 100-98 victory over the Charlotte Hornets. Sexton led Cleveland, notching 23 points on 10-of-14 shooting, two assists, two rebounds and three steals. Impressively, he made his first eight shots of the game.

The Cavs will be back in action on Friday night, when they’ll serve as hosts to the Memphis Grizzlies.