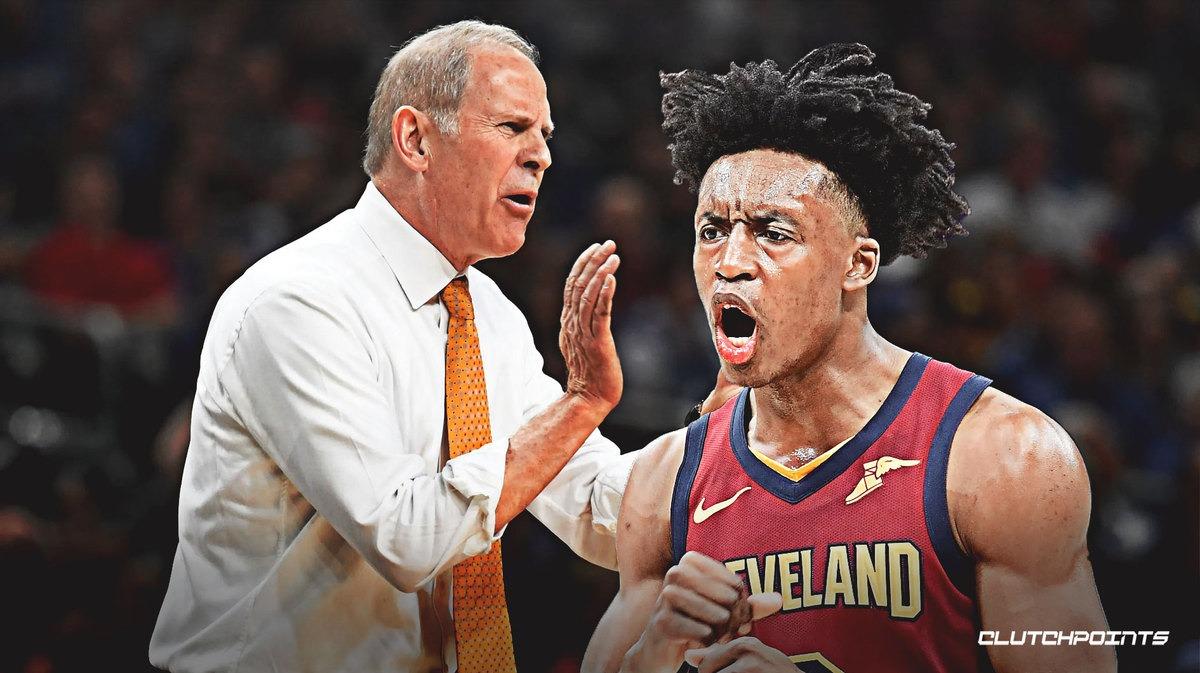 Cavs point guard Collin Sexton spoke with members of the media following Tuesday night’s preseason loss to the Boston Celtics. During his appearance, the second-year ball handler admitted that John Beilein’s offense has been difficult to grasp. However, he believes the team will get used to this new play style with more reps.

“With the new offense, we’re just trying to figure it out,” Sexton said after Tuesday’s 118-95 preseason loss to the Celtics. “We’re not used to anything like this — getting up and down, a lot of pick and rolls and a lot of different actions.

“It’s gonna take time to understand,” Sexton continued. “There are some things that we’re going to talk to coach (Beilein) about and bend it a little bit.”

Tuesday night’s matchup was the second preseason game in which the Celtics handily defeated the Cavs. Surprisingly, Boston came into Rocket Mortgage Fieldhouse without seven rotational players, yet they still managed to walk away with a victory.

Sexton was asked what he and his teammates can do to avoid early-season frustrations under Beilein’s format:

“We just have to continue to play,” Sexton said. “We have to play through the mistakes, play through everything. At the end of the day, everyone is here for a reason. You can’t just go out there and be stagnant and rely on the offense. You gotta play.”

Sexton added that the team just needs to get used to this new style of play:

“We just gotta get used to it,” Sexton said. “It’s something new, and that goes with anything. We just gotta keep getting reps and keep working on it.”

Collin Sexton admits #Cavs may be overthinking while trying to run John Beilein's offense, but will get used to it with reps. Does say that they'll talk to him about maybe "bending" some things about it. pic.twitter.com/O5TRr6i9o8

Cavs All-Star Kevin Love knows there will be growing pains in the early stages:

“If we just play extremely hard, we’re gonna give ourselves a chance every single night,” Love said. “So when the continuity picks up, and that togetherness picks up as we spend time on the floor together, then we’ll start playing better basketball.”

Kevin Love understands the growing pains are coming, especially with a lack of continuity, but he says #Cavs can make up for the with strong efforts on a nightly basis. pic.twitter.com/oz2U9buCtN

The Cavs still have time to iron out their proverbial kinks, but not much. Their regular season opener in Orlando falls on October 23.