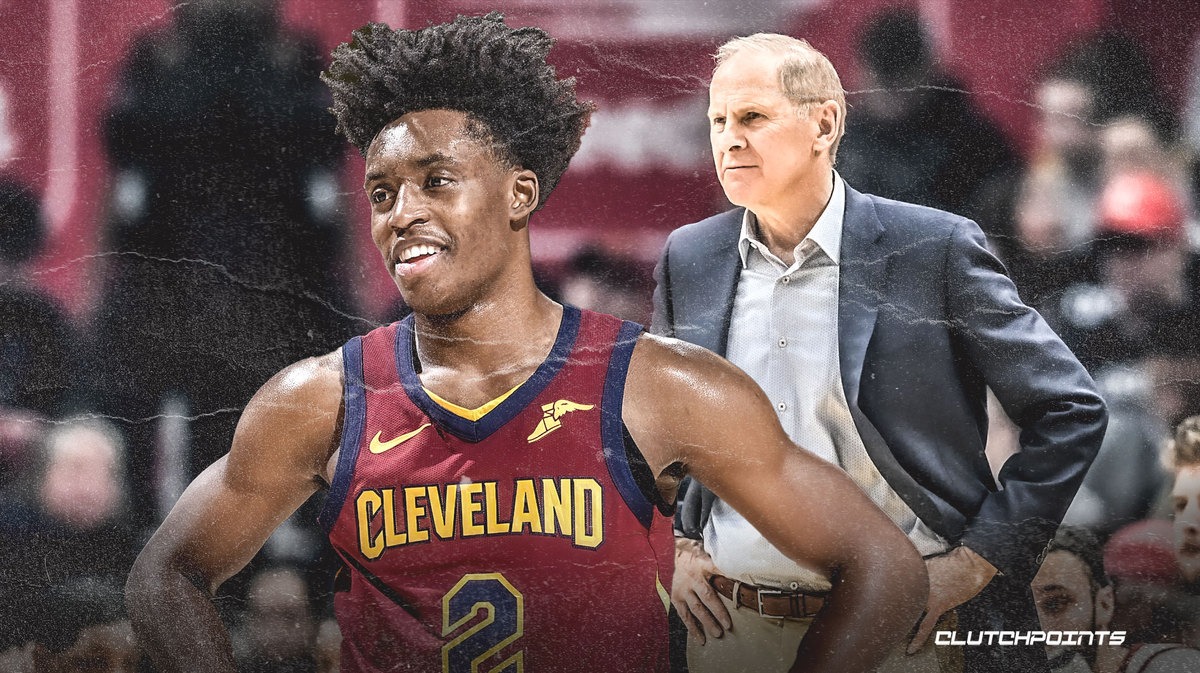 According to Sam Amico of Sports Illustrated, the 6-foot-1 guard surveyed himself, particularly his coachability and receptiveness to information and criticism. Although he was already the Cavs’ leading scorer this season at 19.7 points per game, Sexton knew he needs to do more to help the team build chemistry and win games.

Sexton said he asked himself the following: “Was I as coachable as I could have been? Could I receive information and criticism better? Basically, I said, ‘Let me step back and survey.’ I had to look myself in the mirror.”

Sure enough, it looks like Sexton has taken the changes to heart. In the past two games against the Miami Heat and Philadelphia 76ers, the fiery guard has been stellar for the Cavs. In fact, against the Sixers on Wednesday, he poured in a game-high 28 points to lead Cleveland to a 108-94 victory.

While the Cavs are far from playoff contention with a 17-41 record, Collin Sexton’s recent play should raise hopes of a bright future for the 2016 NBA Champions.

John Beilein’s resignation may not look good, especially since it looked like he was the only one to blame for everything that happened to the franchise this 2019-20 campaign. However, with the move serving as a wake-up call to players like Sexton, it might actually do more good than harm for the Cavs in the long run. 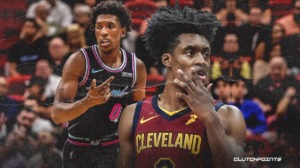