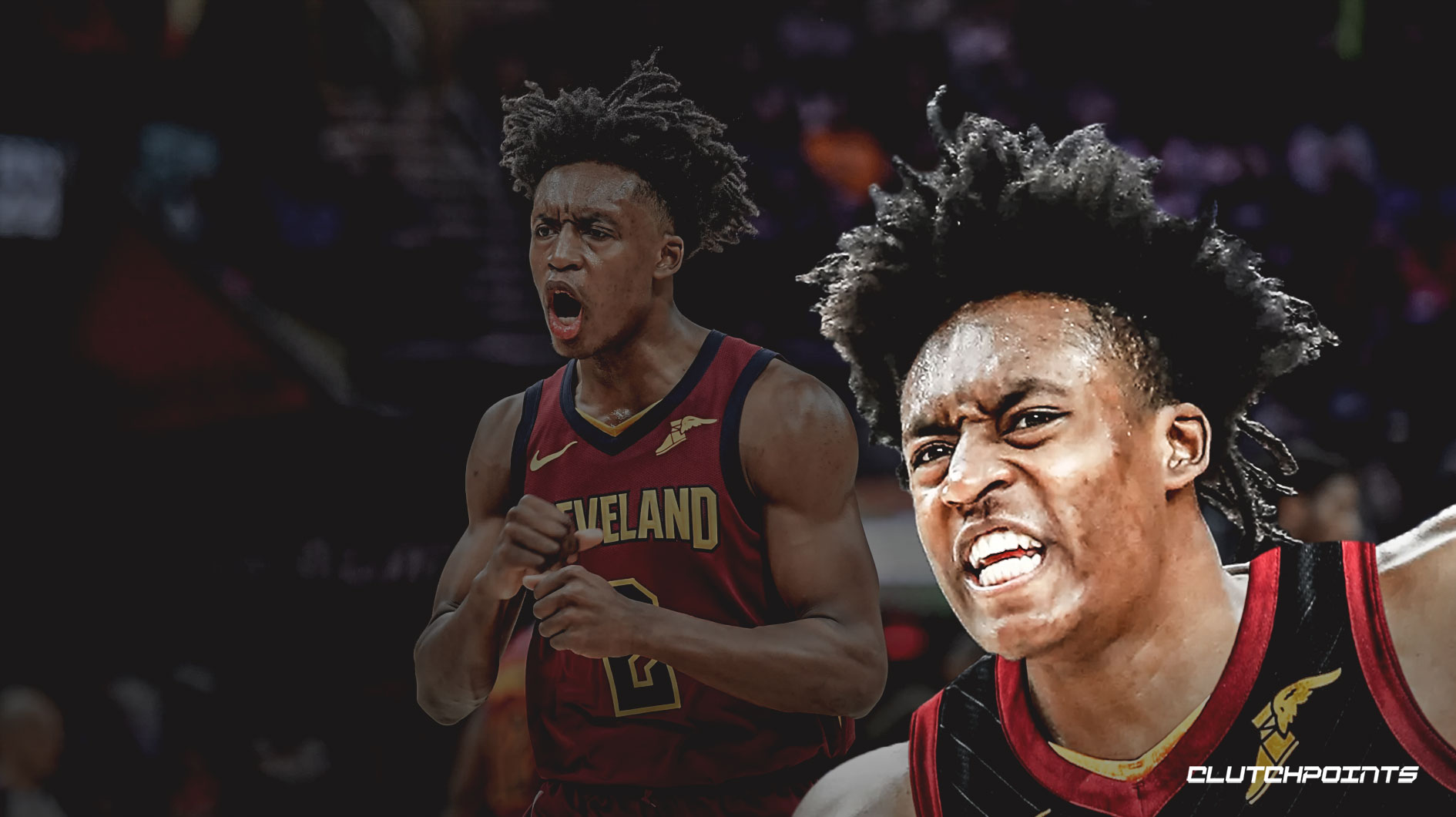 Though his team was sent home packing for the summer after Tuesday’s loss to the Hornets, Cavs point guard Collin Sexton has a lot to be proud of.

The Cavs closed out their 2018-19 season with a 124-97 loss to the Charlotte Hornets on Tuesday night. Sexton turned in a great game. In fact, the Young Bull led his team in scoring, racking up 18 points on 8-of-17 shooting from the field, a season-high 10 assists and one rebound in 38 minutes of action.

Sexton faced his fair share of criticism throughout this season. Some experts feel that he “doesn’t see the floor well enough,” which is a sneaky way of saying he needs to pass the ball more. Despite that fact, his rookie season should he viewed as a success.

According to a report from Joe Vardon of The Athletic, Sexton became the third rookie in NBA history to average at least 16 points while shooting 40% from the beyond the arc and 80% from the free-throw line:

Other than the Cavs’ place in the lottery, Sexton’s improvement was the brightest spot this season. He averaged 16.7 points, 3.0 rebounds, and 2.9 assists, becoming the third rookie in NBA history to average at least 16 points and shoot .400 from 3-point range and .800 from the foul line. He is not a finished product, and may not even be a point guard. He must learn to share the ball, and his defensive rating was among the very worst in the league. But he’s proven he can score and shoot at high rates. It’s a start.

Sexton also became just the eighth rookie in Cavs history to play in all 82 games:

This was a trying season for the Cavs, to be sure. But with Sexton on board, the team’s future looks bright. 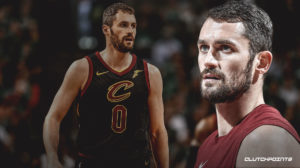