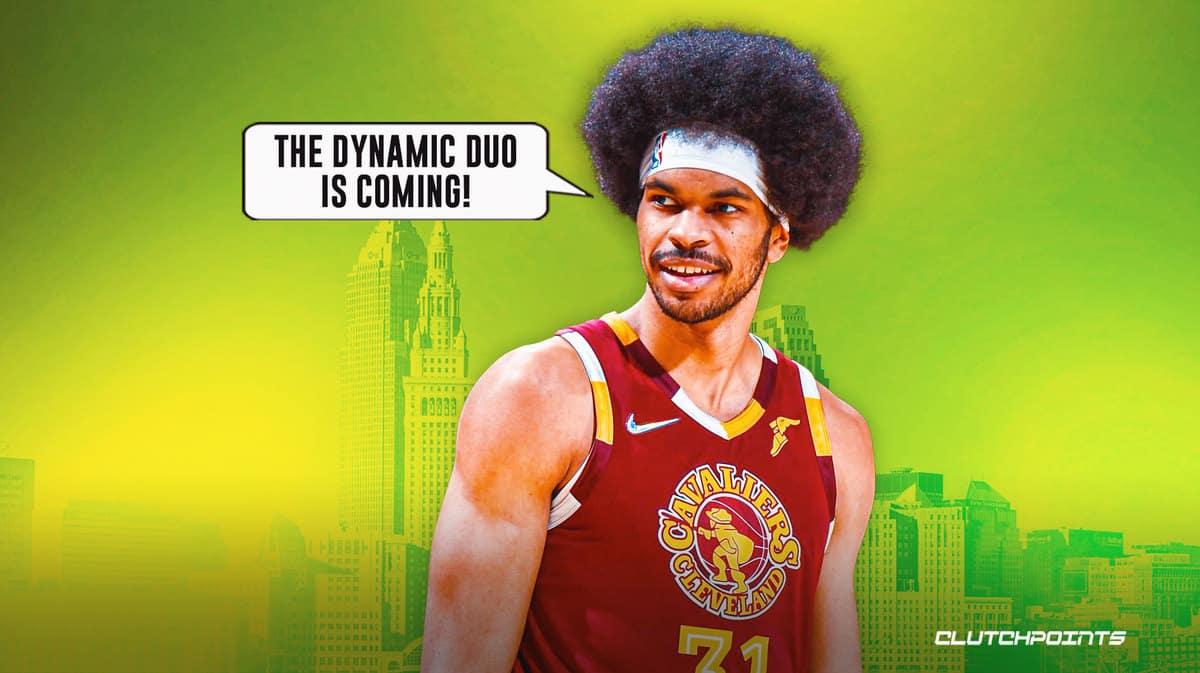 On Sunday, the Cleveland Cavaliers play a crucial game against eastern conference foe, the Philadelphia 76ers. Prior to the game, Cavs coach J.B. Bickerstaff spoke with the media, addressing a range of topics including the progress of big man Jarrett Allen.

“Jarrett wants to be back and it’s burning him on the inside to get back out there,” said Bickerstaff. https://t.co/hWI5i0L79c

Evan Dammarell quoted Bickerstaff saying “Jarrett wants to be back and it’s burning him on the inside to get back out there.” He also mentioned that Allen had to shut it down for a bit because of some pain but that since doing so, the pain has lessened. Now, Allen is ramping up production with the team at practice. He did not however give a specific timetable for Allen’s return.

The Cavs have been crushed by injuries all season. They lost point guard Collin Sexton early in the season. They also lost Ricky Rubio. The injuries to the Cavs back court prompted a trade for Rajon Rondo, who then also got hurt. Recent reports have Rondo returning Sunday evening for the game against Philadelphia.

But one of the biggest blows has been the injury to the Cavs center Jarrett Allen. Allen was named to the All-Star team for the first time in his career this season. He was averaging over 16 points and 10.8 rebounds per game before fracturing his finger last month.

Since his injury, the Cavs have gone 6-8 and fallen to seventh place in the Eastern Conference. If the playoffs began today, they would have to play against the Brooklyn Nets in the play-in tournament. That’s a place no team wants to be.

Fellow big man Evan Mobley has also been sidelines recently with an ankle injury. It has forced the Cavs bench to play a much bigger role, and the team has struggled. Cleveland hopes to have both big men back prior to the playoffs.