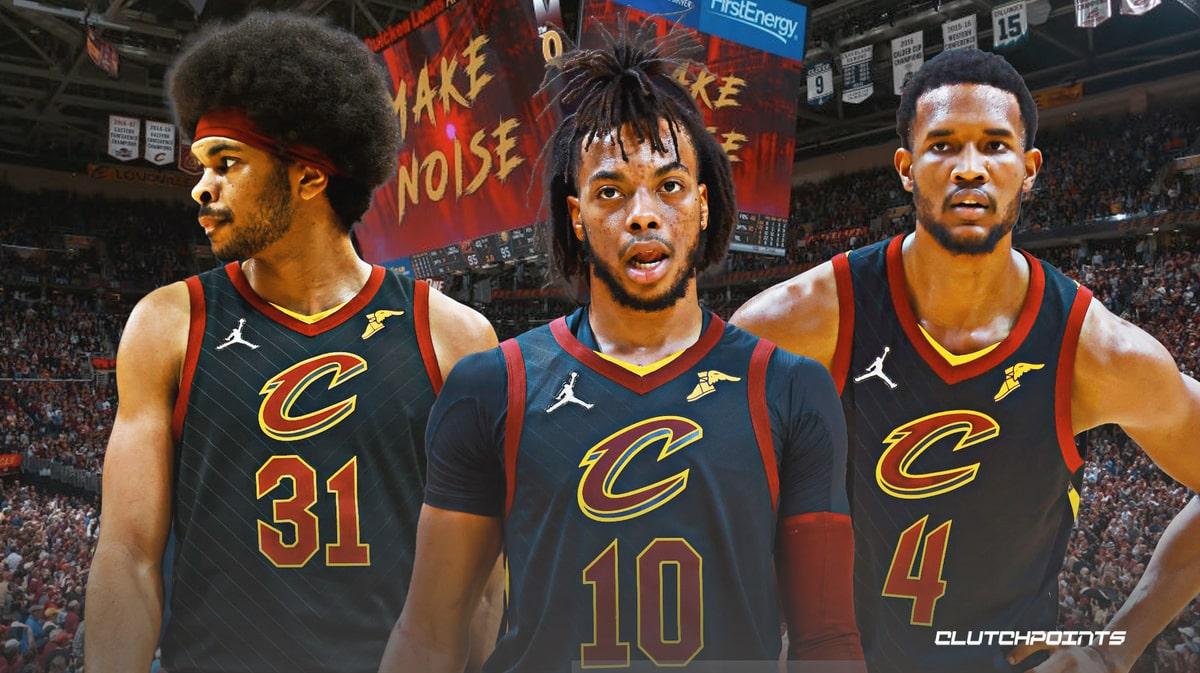 The Cleveland Cavaliers began the 2021-2022 season as one of the best stories in the league. They had ascended to near the top of the eastern conference midway through the season. But things have taken a turn lately. The Cavs have lost two straight and five of their last eight games. That’s dropped them to sixth place in the east.

Prior to Thursday’s game against the Toronto Raptors, Cavs head coach J.B. Bickerstaff talked about the the struggles and how important these games are down the stretch, noted by The Athletic.

“You’ve got to go through it,” Bickerstaff said. “There’s no remedy for it until you’re hit in the face with it. This is an opportunity for growth and learning for our guys to be put in these positions. Now Saturday comes up, and it’s another opportunity; this one’s on our home floor with our fans making people uncomfortable, so we’ve got to learn from it and be ready to go.

The Cavs are now 41-32, tied with the Raptors. Cleveland owns the tie-breaker having won the season-series three games to one. But that is all that separates from the Cavs and the play-in tournament. That’s something the Cavs and their fans desperately want to avoid.

The Brooklyn Nets got great news this week, as Kyrie Irving is likely to be able to play home games down the stretch. That’s another team that will fight to surpass Cleveland to avoid the play-in tournament.

The last thing Cleveland wants is to play this whole season at such a high level, only to lose a one-game playoff and go home. There are nine games remaining in the season. Six of those come against stiff competition, so it will be tough. But as Bickerstaff said, you have to go through it.