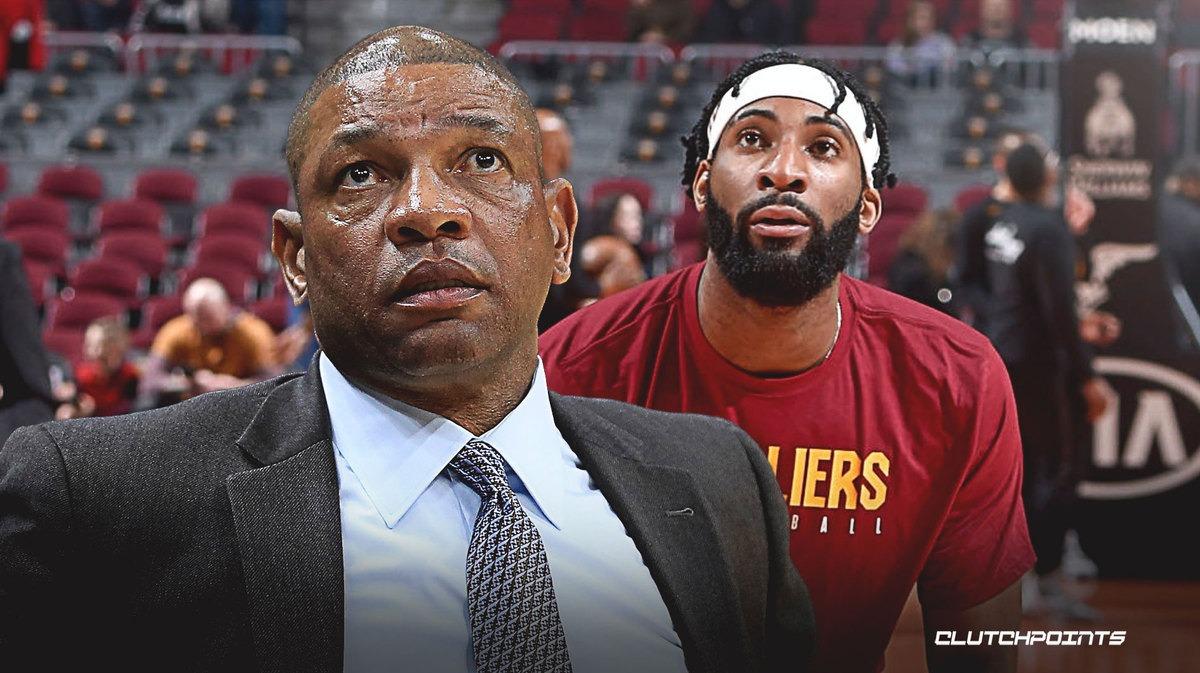 Los Angeles Clippers head coach Doc Rivers was the first to get a true glimpse at the Cleveland Cavaliers’ rebuilding attempt, starting with The Andre Drummond Project — one which started after the team traded for him at the deadline.

Drummond debuted with 19 points and 14 rebounds on Sunday, but his Cavs were manhandled by a short-handed Clippers squad without Kawhi Leonard, 133-92. The 41-point loss was the worst since 2012 and the 12th straight at home, dating back to December.

Yet Rivers didn’t think the loss was emblematic of how doomed the Cavs could be after trading for Drummond, another rebounding big without much versatility.

“I think the thought that you can’t win big is asinine,” said Rivers, according to Joe Vardon of The Athletic. “I think, you have to have the right group around the bigs and the right fit.”

The Cavs are likely to use the rest of the season to see if Drummond fits within the system, though the team could pay a hefty $28 million if he chooses to opt into the last year of his contract and stay.

Yet Rivers warned the results wouldn’t necessarily be immediate.

“Some (teams make trades) for now, some do it for later,” said Rivers. “I think the Cavs are doing it to try to build and figure out what they can do later.”

Even if the Cavs don’t appear to improve with Drummond the rest of the way, it doesn’t necessarily mean they will look to flip him next season. Cleveland can decide to tailor this roster to his strengths and give him a shot to flourish — though that can come with massive risk if that experiment takes a nosedive.