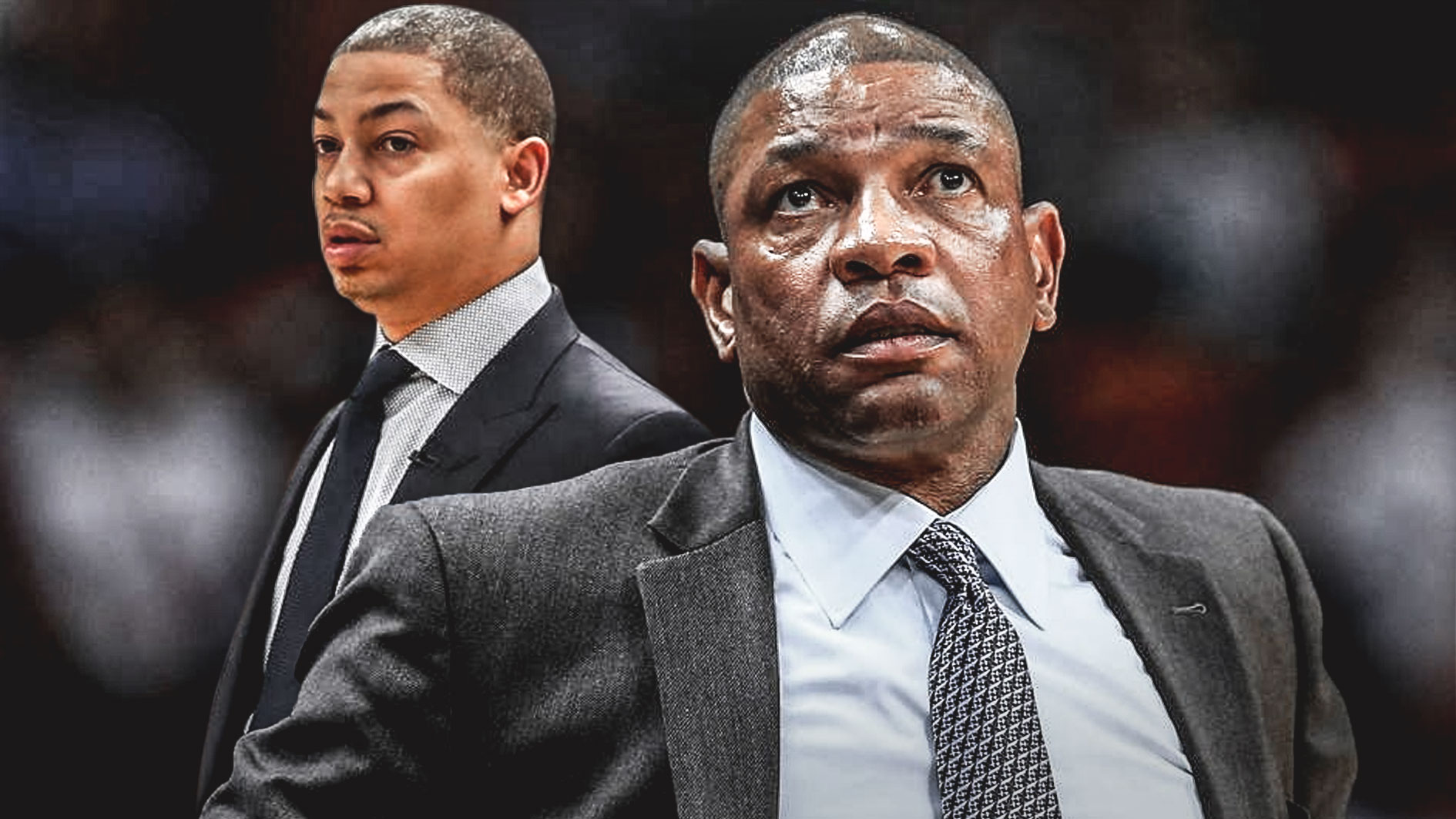 The Cleveland Cavaliers fired head coach Tyronn Lue this past weekend, with the news coming down on Sunday morning. The Cavs, who at the time, just dropped to 0-6 on the season, decided to move on from their championship-winning coach from just two years ago and have no clear direction in sight.

The firing of Lue ignited his mentor, L.A. Clippers head coach Doc Rivers, who expressed his dismay for the move immediately after when his team played host to the Washington Wizards.

“Its the ugly part of our game,” added Rivers. “We talked for along time. He’s really disappointed, but he has a lot to be proud of. He did a heck of a job in extreme circumstances. I’m probably no prouder of anybody that’s played for me and been a coach under me than Ty Lue. It… It makes you so angry when you see stuff like that, but there’s nothing you can do about it.”

After the game, Rivers told ClutchPoints that Lue is over the illness that affected him during parts of last season, but doesn’t think that he’ll immediately pursue a new head coaching gig in the NBA.

Another bit on #Cavs' firing of coach Tyronn Lue: #Clippers coach Doc Rivers told me last night that while Lue's recovered from the illness that forced him to miss some games last year, he believes Tyis in no rush to find another coaching job and will take a bit of time off.

Lue took over for David Blatt during the 2015-16 season and led the Cavs to a 211-122 record from 2015 to 2018. He could potentially find a new head-coaching gig sometime this season if one opens up, but he doesn’t appear to be in any rush to do so at the moment. 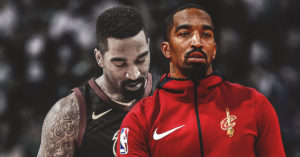 JUST IN: J.R. Smith fires back at reports that he wanted time away from Cavs
Related TopicsCavsClippersDoc RiversTyronn Lue