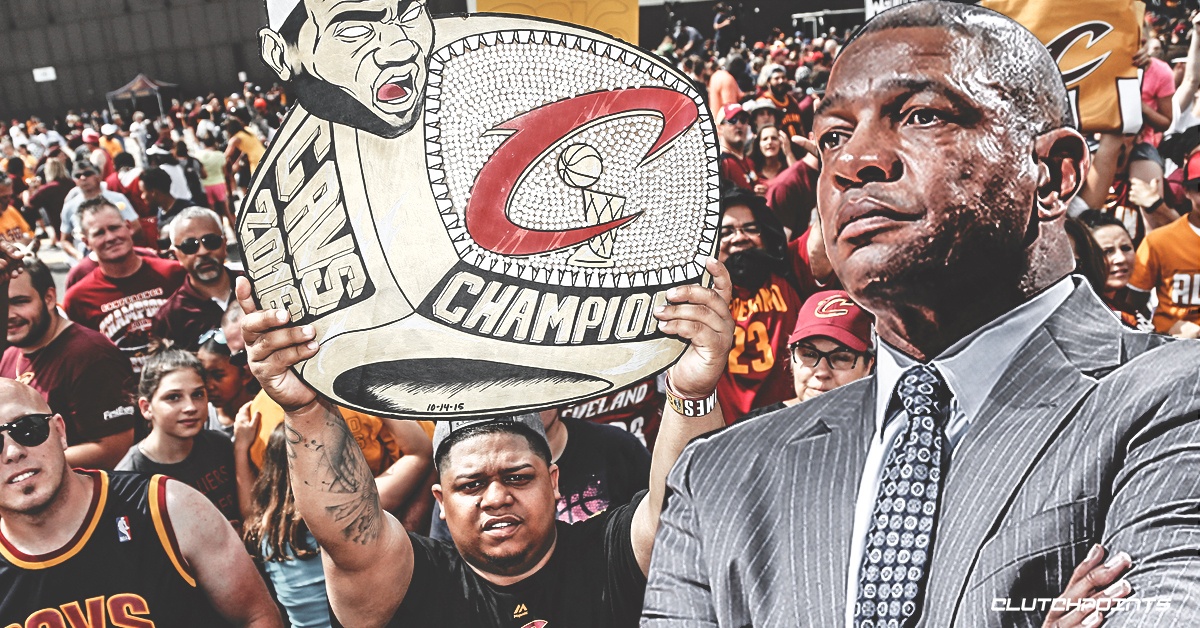 When LeBron James left the Cleveland Cavaliers for the second time, everybody thought that they still have enough pieces to at least make a decent run in the playoffs. After all, they still have the majority of the players who were part of the team that made it to the Finals last season. However, a series of unfortunate events happened.

Kevin Love signed a four-year, $120 million deal to stay with the Cavs, but missed majority of the season due to various injuries. Colin Sexton, the eighth overall pick in last year’s draft, took time to develop and was seen as a liability earlier in the season. Tristan Thompson, well, we all know what happened with him off the court.

Result? The Cavs are once again one of the worst teams in the league and are bound to get one of the top picks in this June’s draft yet again. Before the team faced the Los Angeles Clippers earlier tonight, coach Doc Rivers admitted that he is unsure on whether or not Cleveland wanted to purposely lose this season.

Doc Rivers on the Cavs: ‘They haven’t had the year they wanted, or maybe they have. I’m not so sure.’

Early in the season, the Cavs wanted to prove that they can be competitive without LeBron. However, one month into the season, they started trading their veterans in exchange for draft picks.

They are now looking forward to this summer’s offseason when guys like Zion Williamson, RJ Barrett, and Ja Morant are expected to declare for the draft. The free agent market will also be loaded, with Kevin Durant, Kawhi Leonard, and former starting point guard Kyrie Irving set to test the market. 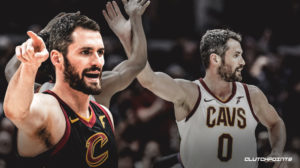