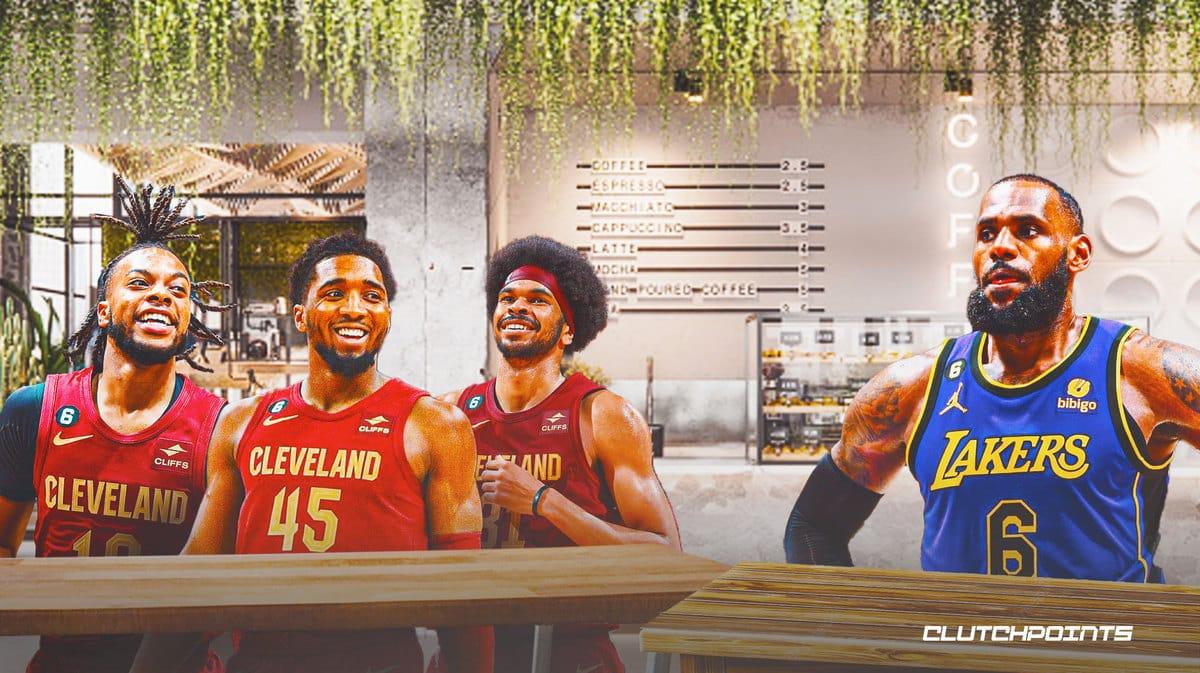 LeBron James, despite playing for the Los Angeles Lakers, still keeps tabs on the Cleveland Cavaliers. In addition to previously playing for Cleveland, James is originally from Ohio. LeBron recently shared his thoughts on the Cavs’ terrific start to the 2022-2023 NBA season, per wkyc.com.

“I got in trouble last time for just giving an honest opinion. I got in trouble for that. Which, I don’t care, so I’ll give another opinion,” James said. “Listen, they did a great job in the offseason of picking up a big-time player.”

That “big-time player” is of course Donovan Mitchell, who is averaging 31 points per game to open the season. The Cavs are building an impressive core of players between Mitchell, Darius Garland, Jarrett Allen, and Evan Mobley.

The Cavs recently snapped a LeBron James cruse with a victory over the Lakers. Prior to their recent win over LA, Cleveland had not defeated a LeBron-led team in 11 years.

“They have a really good team and a great coach and a bunch of kids on their team that just seem like they want to play ball. And that’s — you don’t see — I’m looking at their roster and you don’t really see too many guys all over social media showing off they got this and showing off they got that. Seems like a bunch of guys that just like coming to work and wanting to play ball.”

And to cap off his Cavs praise, LeBron called former teammate Kevin Love a “grandpa.”

“Just knowing you have a bunch of kids that just want to come in and play ball and then a grandpa who looks over everybody in Kevin Love. I mean, that’s great.”