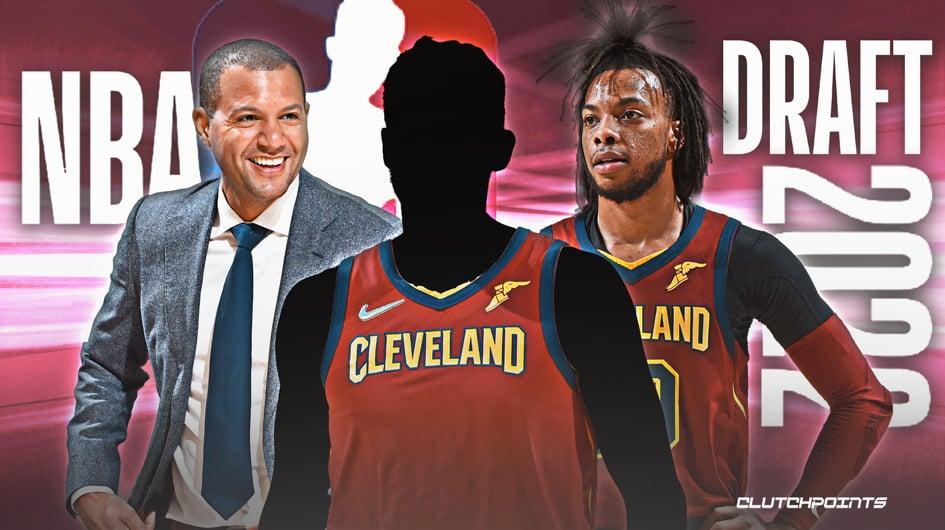 The Cleveland Cavaliers have the 14th pick in the 2022 NBA Draft. They also have picks 39 and 56, giving them plenty of opportunities to find someone to help them build on their incredible success from last season.

Although the Cavs are in a solid position to find another good, young player, they are taking everything into consideration. According to Chris Fedor of Cleveland.com, the Cavs have received several calls about their first-round pick and are considering trades that see them move down or out of the first round.

…the Cleveland Cavaliers have received numerous trade offers for the No. 14 pick, sources tell cleveland.com.

To this point, sources say, the interest hasn’t led to anything more than discussions. But the Cavaliers have heard from multiple teams looking to move up and are willing to entertain possibilities of dropping back or moving out of the first round altogether — depending on the strength of the offers.

The Cavs are smart to entertain offers. They could find themselves more draft picks or land a win-now player with their first-round pick. For a team looking to become a playoff contender, such a trade makes a ton of sense.

Even if the Cavs choose to move on from their first-round pick in the 2022 NBA Draft, they have an early second-round pick. They should have no trouble finding a solid prospect to add. Because Cleveland already has very impressive young talents, they can explore all the options they have during the 2022 NBA Draft.