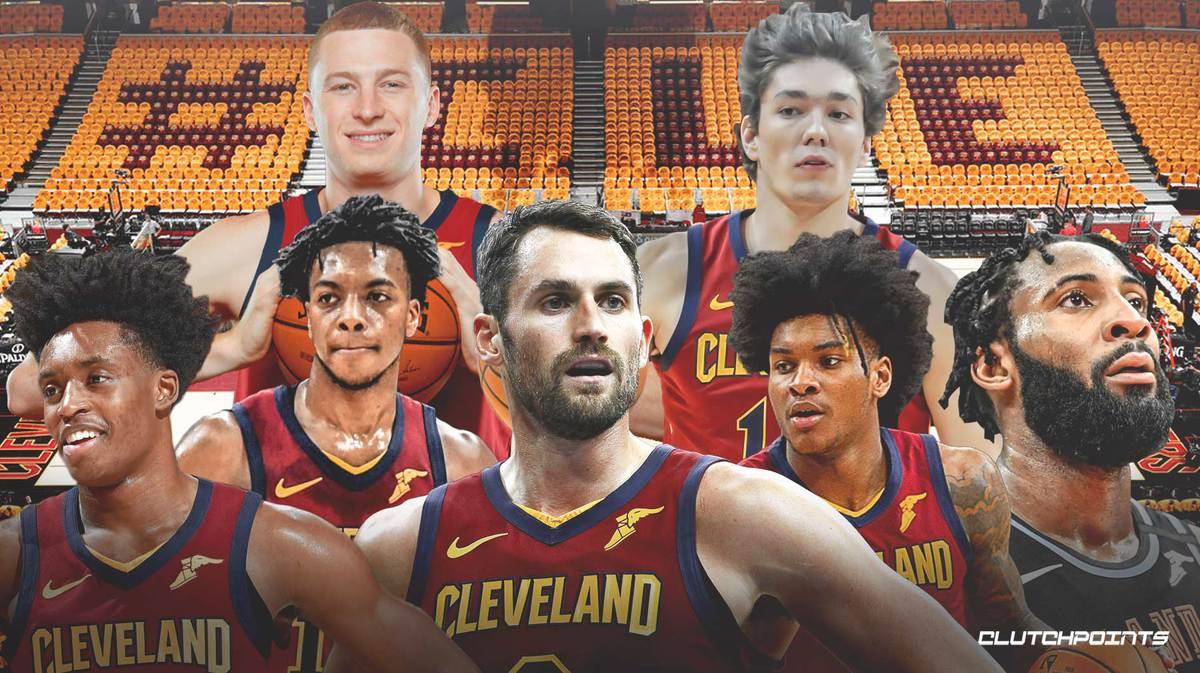 Cleveland Cavaliers big man Larry Nance Jr. has something to say to get Cavs fans excited. According to the 27-year-old, there is one particular member of the squad that has pretty much blown him away since the team embarked on their own mini-bubble.

In Nance’s mind, he considers one specific teammate to be the most dominant force for the team at the moment:

“When we did the minibubble, he was pretty far and away the best player there — dominated the gym at times,” Nance said, via cleveland.com. “He was awesome. He’s been healthy, he’s been shifty, he’s been shooting the heck out of it. If I had to pick one, that’s who my eye is on — Darius Garland.”

This is not the first time we’ve heard about Garland taking his game to a whole new level during the Cavs’ extended offseason. It appears that the 20-year-old has hit another gear, and is ready to shock the world once the new season begins.

In his rookie season last term, Garland averaged 12.3 points, 1.9 rebounds, and 3.9 assists, while also connecting on 1.8 triples per game on a 35.5 percent clip. His numbers weren’t awful, but it’s not exactly what one would have expected from a fifth overall pick.

All this is about to change, as it seems. For Nance to say that Garland is “far and away the best player” in a team that also has the likes of Kevin Love, Andre Drummond, and Collin Sexton, to name a few, speaks volumes of how Garland appears to be absolutely set for a breakout sophomore year.