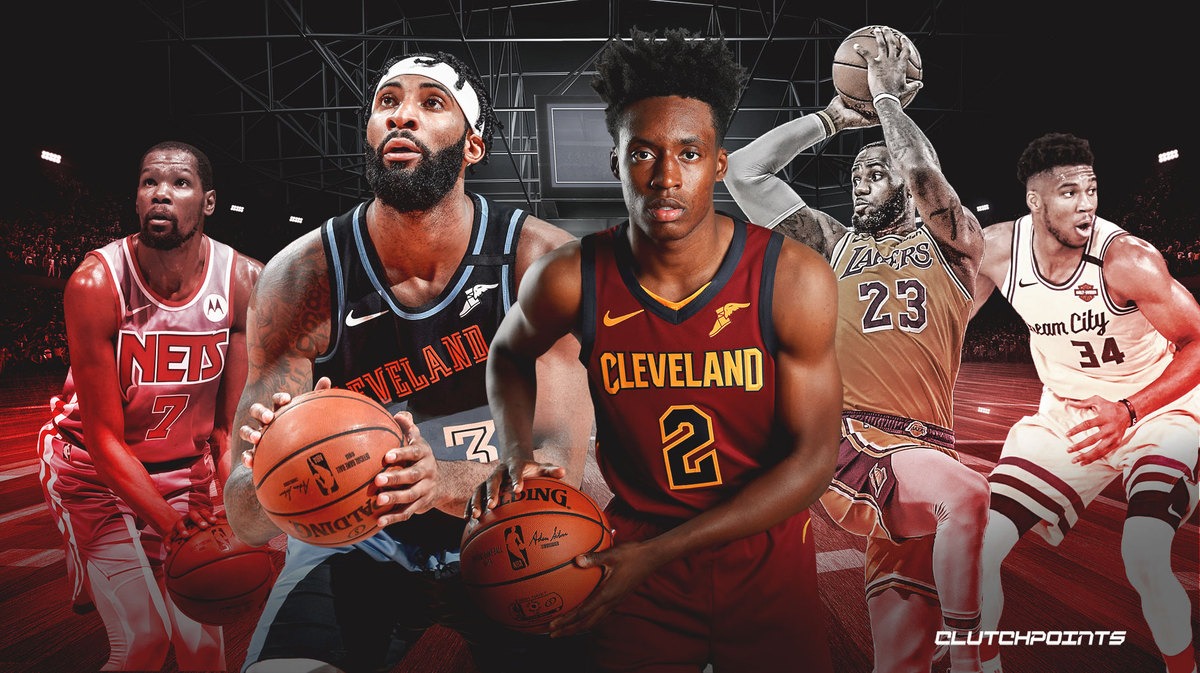 The Cleveland Cavaliers have been one of the more surprising teams in the NBA this season. Coming from a 19-46 record last season, the Cavs have climbed from the bottom of the East all the way to the seventh spot this season with an impressive 9-9 start to their 2020-21 campaign.

Nine wins in 18 games won’t get you a trophy but the Cavs’ .500 winning percentage so far this season has definitely been stellar, to say the least. And, if you take into account their schedule to start the season, Cleveland’s hot-streak gets even more impressive.

Per Basketball-Reference, the Cavs have had one of the toughest schedules in the league so far. Their 18-game schedule included games against Eastern powerhouses like the Milwaukee Bucks, the Boston Celtics, and the Brooklyn Nets. They also had to host the defending champions the Los Angeles Lakers. Though the Cavs dropped their games against the Bucks, Celtics, and Lakers, they did notch back-to-back wins against the Nets’ big three of Kevin Durant, Kyrie Irving, and James Harden.

One of the main reasons why the Cavs have been so hot as of late is the impressive play of their “Young Bull,” Collin Sexton, who has led the team with 24.8 points per game. Alongside Sexton is the towering presence of center Andre Drummond who has been an absolute beast for the Cavs. Drummond is averaging 18.7 points and 14.6 boards.

The team was also able to acquire Jarrett Allen and Taurean Prince as part of the blockbuster trade that sent James Harden to Brooklyn and these key additions should only help the Cavs moving forward. No one expected anything from these Cavs but don’t look now but with one-fourth of the season in the books, they’re looking like a dark horse contender to at least make it to the postseason this year. 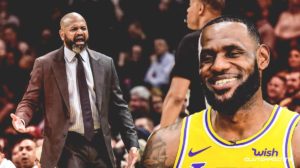