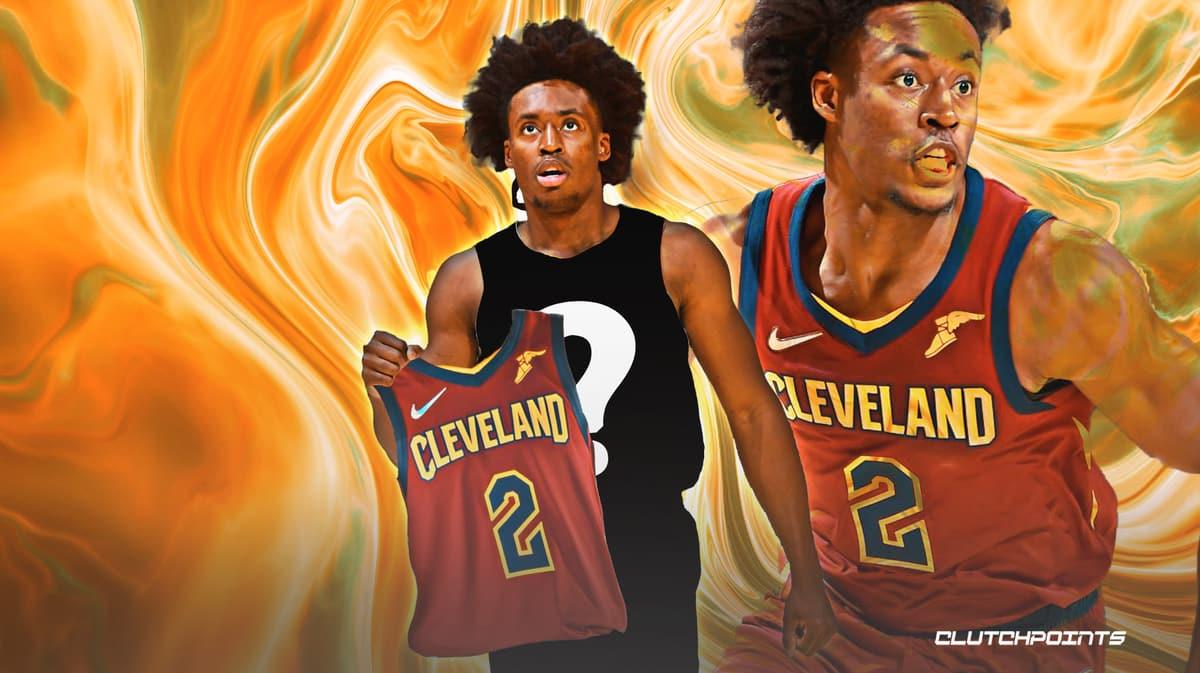 The Cleveland Cavaliers have a busy and interesting offseason ahead of them. The impressive young core that the Cavs showed last season gives them a lot of hope for the future. The question now becomes around whether Collin Sexton is a part of that core or not.

Sexton missed all but 11 games of this season while the Cavs entered the playoff picture. According to Michael Scotto of HoopsHype, the Cavs are looking to retain Sexton but not necessarily to keep him for the long run. Cleveland has the desire to sign him to a new contract so that they can trade him.

One executive told me, “I think Cleveland will extend a qualifying offer to Sexton and look to match an offer. I don’t see him receiving an offer, but I think Cleveland will use Sexton as a trade asset. I expect them to try and sign him to a deal in the $18-20 million annual range so they can eventually trade him.”

Another executive told me, “It’s a bad market to be a free agent. There’s not that much money available currently. Cleveland likely has the leverage with Sexton.”

Sexton should be one of the bigger names on the market this offseason. Teams such as the New York Knicks are interested in him, so finding a trade shouldn’t be hard. A contract around the $20 million per year ballpark is fair value for a player of Sexton’s age and ability.

However, Sexton may prove his worth to the Cavs when he returns to the court. Cleveland badly needed offensive creators around Darius Garland. A Collin Sexton trade may get them more draft capital in return but the idea of adding Sexton to the core they have should also be entertained.