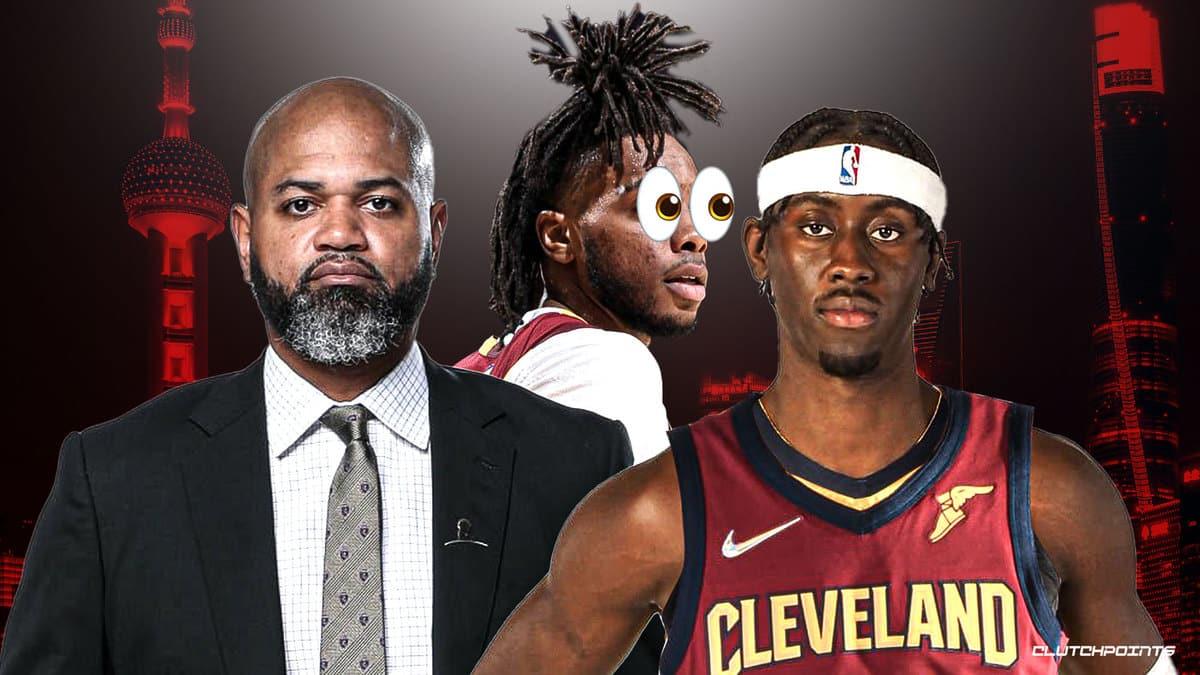 The Cleveland Cavaliers had very high hopes for Caris LeVert when they traded for him in February last season. Unfortunately, things haven’t exactly panned out as planned for the 27-year-old in his first few months with the Cavs.

Injuries turned out to be a major hurdle for LeVert, who played just 19 games for Cleveland since he arrived. As such, the 6-foot-6 swingman wasn’t able to find his groove with the team, thereby preventing him from making a significant impact on the Cavs.

As it is, however, it appears that Cleveland is now willing to give LeVert another chance. Evan Dammarell of Right Down Euclid reports that LeVert is actually poised to play a significant role for the team this coming season:

Sources say that, for now, LeVert is penciled in as the starting shooting guard next to [Darius] Garland in the backcourt. Cleveland likes his ability as a bigger guard to relieve defensive attention off of guard as well as his ability to create individually on the offensive side of the ball as well.

It is important to note that Caris LeVert is on an expiring contract. If the Cavs do not extend his current deal, he’s going to be a free agent next summer. This only means that he could walk away from the team and leave them with nothing to show for it.

It goes without saying that a lot will be riding for LeVert this coming season. How he performs on the basketball court will have a significant impact on his future in the league.