REPORT: Cavs’ moves since trading Kyrie Irving have been preparing for post-LeBron era 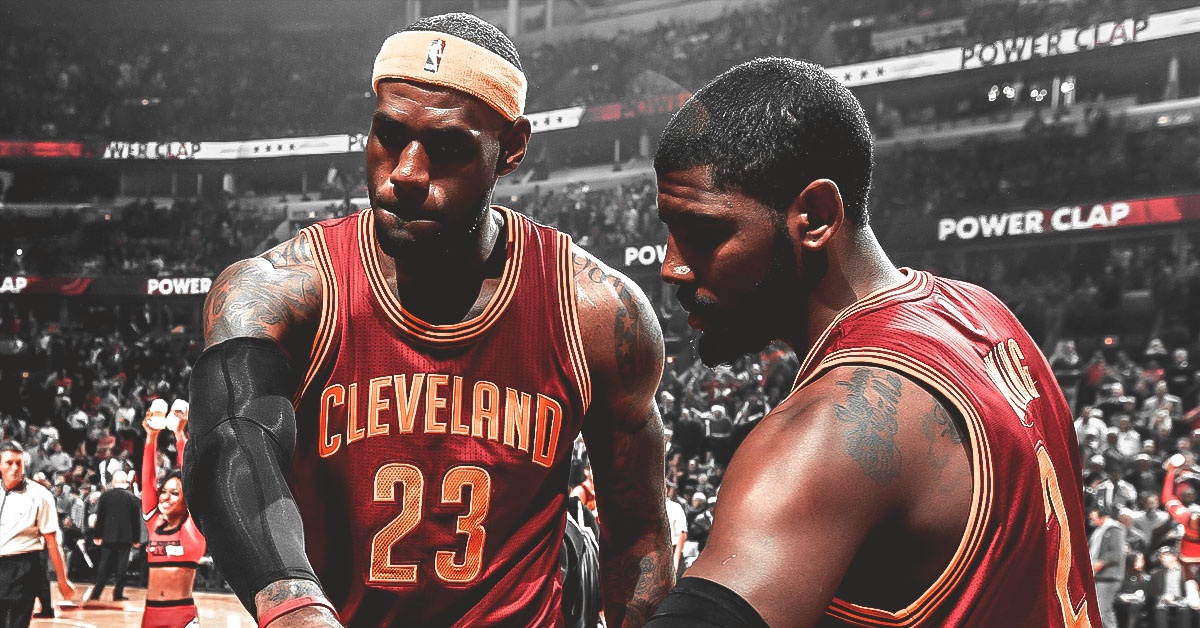 The Cleveland Cavaliers have been spurned by LeBron James once before. The post-James era was marked by high draft picks and abysmal win-loss records. They’re trying to avoid that same fate if James decides to take his talents elsewhere, yet again.

According to Jordan Zirm of ESPN Cleveland, Brian Windhorst believes that the Cavaliers have been making moves with a LeBron-less future in mind. Windhorst states that this mindset began following the Kyrie Irving trade that rocked the Cavaliers last offseason.

This makes perfect sense if you’re the Cavaliers. You’ve traveled down this road before and it took LeBron’s return to pull you out of your losing ways. This time around, you aren’t likely to get that lucky again.

After Kyrie forced his way out of town, it became apparent that the future was anything but certain. Isaiah Thomas was an epic failure in Cleveland and the front office made drastic changes to the roster midseason. These changes were made to try and reinvigorate the team for a stretch run and an eventual playoff run, but there may have been a second motive.

The Cavaliers may have also been interested in shaking up the roster and preparing for the eventual rebuild in a post-LeBron era. This time, Cavs owner Dan Gilbert hopes to be ahead of the curve.

Banking on LeBron to re-sign is not a good way to plan your future considering his decision is still a complete unknown. The Cavs have learned from their 2010 mistakes, and although that isn’t a guarantee that they’ll do any better this time should they lose LeBron again, they’re much better equipped with young players to bounce back from that if it happens. 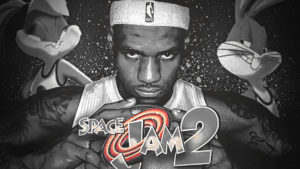