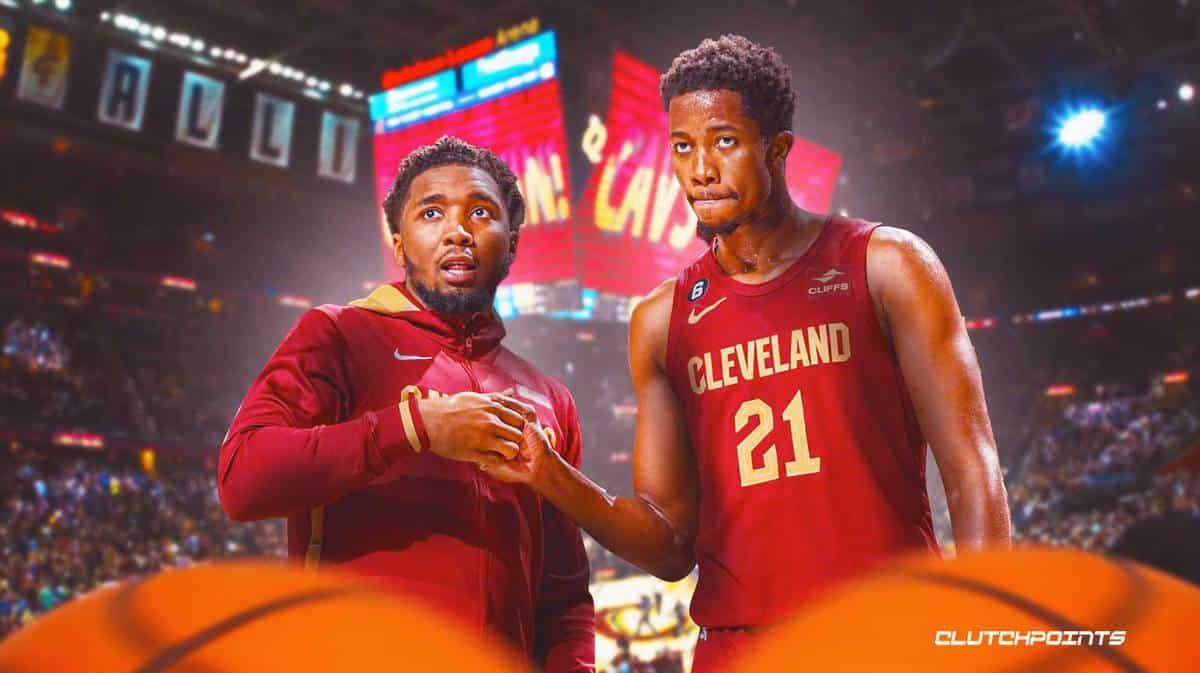 Mamadi Diakite is back with the Cleveland Cavaliers. The former Virginia Cavaliers big man was initially signed by the Cavs on a camp deal back in September and got waived by the team last Saturday. However, as Chris Fedor of Cleveland.com noted earlier, had a plan of letting him clear waivers in hopes of bringing him back on a two-way deal.

“Forward Mamadi Diakite, who was with #Cavs in training camp and preseason, has cleared waivers. Cavs are planning to bring him back on a two-way contract, sources tell @clevelanddotcom. But there are a few hurdles both sides need to clear before that happens.”

As it turns out, the Cavs are successful in their mission to re-acquire the services of Mamadi Diakite, with Evan Dammarell reporting that Cleveland has inked Diakite to a two-way contract.

Mamadi Diakite went undrafted in the 2022 NBA Draft but he would later find his way to an NBA roster when he was signed by the Milwaukee Bucks to a two-way contract. He appeared in 14 games, including a start, with the Bucks in the 2020-21 NBA season and averaged 11.2 points per 36 minutes with the team. After his stint with the Bucks, Diakite got rostered by the Oklahoma City Thunder through a series of 10-day deals, averaging 10.7 points per 36 minutes across 13 appearances (three starts) in the 2021-22 NBA campaign,