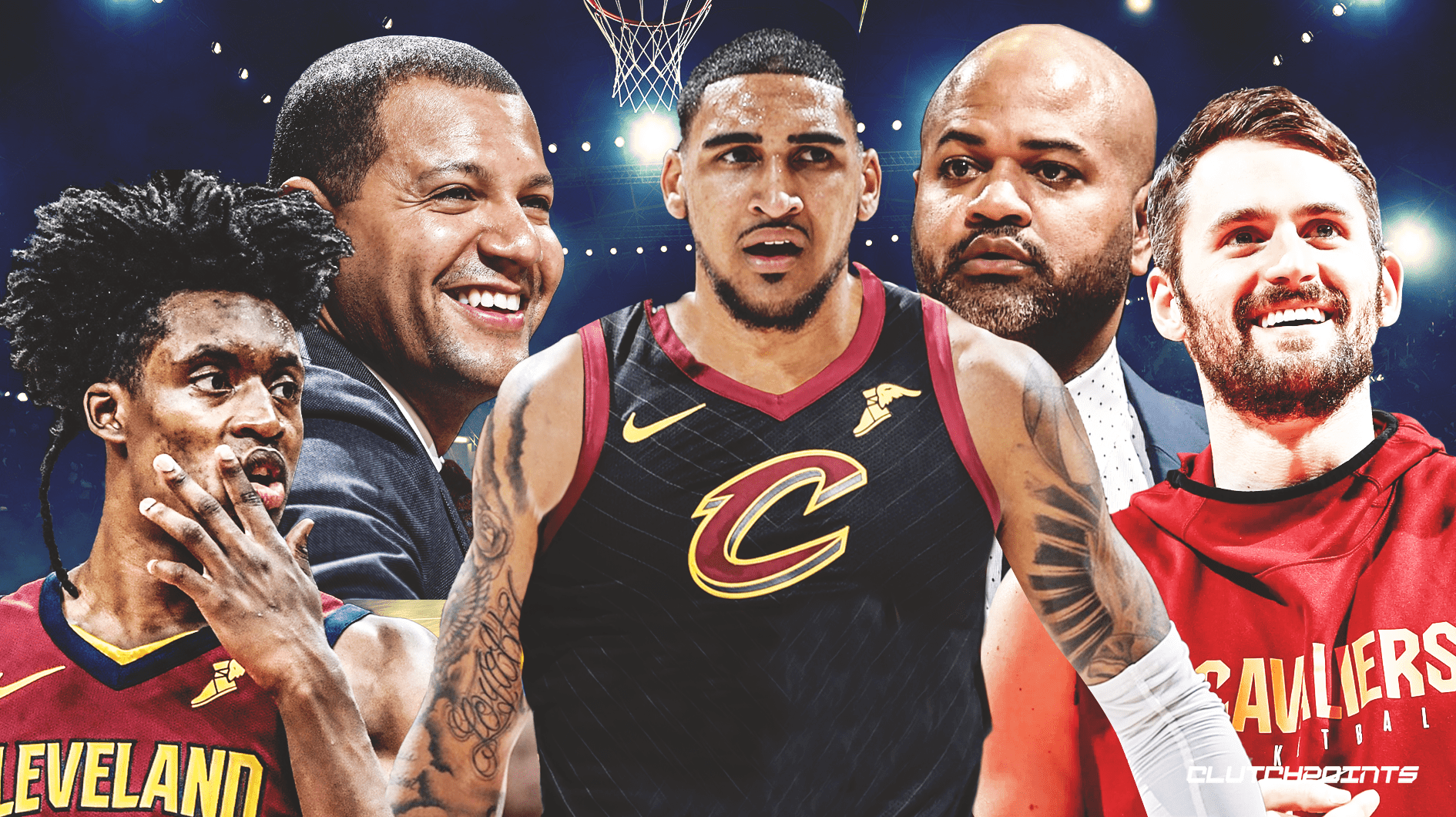 The Cleveland Cavaliers are set to work out several top prospects this week, including Dayton Flyers standout Obi Toppin.

According to a report from Chris Fedor of cleveland.com, the Cavs will travel to New Jersey this week for a private, in-person workout with Toppin. General manager Koby Altman will be there, as will assistant GM Mike Gansey and head coach J.B. Bickerstaff.

Though they’re waiting for an in-person workout this week, the Cavs have already held virtual meetings with Toppin, who’s a projected lottery pick in this year’s draft. The team has also met virtually with a number of other top prospects and has scouted others such as Auburn star Isaac Okoro, USC’s Onyeka Okongwu, Memphis’ James Wiseman and Israeli forward Deni Avdija.

All things considered, the Cavs came away impressed after their interview with Toppin:

At 6-foot-9 and 220 pounds, Toppin is viewed by many as one of the best prospects in this class. His offensive prowess makes him a target for any team needing in that field. With the Flyers last season, the New York native averaged 20.0 points on 63.3 percent shooting, 7.5 rebounds and 2.2 assists.

Those are solid offensive numbers, but how do the Cavs feel about his defense? They’re not that worried:

“It’s certainly not a strength, but is he a liability on that end? I won’t go that far,” a source said of Toppin.

The Cavs may be in need of a frontcourt player, as they are still working through financial talks with Andre Drummond, and Tristan Thompson is a free agent. Toppin would be a fine candidate for the job, as he could cut Kevin Love a bit of slack in some scenarios.

To the Cavs, Toppin, who is grouped in a cluster of prospects in Tier 2, could be viewed as a long-term replacement for Love, who is constantly in trade rumors, while also being an option at the 5 in case Thompson and Drummond leave in back-to-back years. Toppin is a screen-and-roll big who has shown the ability to pop out to the 3-point line. He is arguably the most polished offensive player in the class.

Toppin could prove to be a wise pick for the Cavs’ future, but will he still be there at No. 5 overall? Other teams ahead of Cleveland have some interest, so this will be something to monitor.