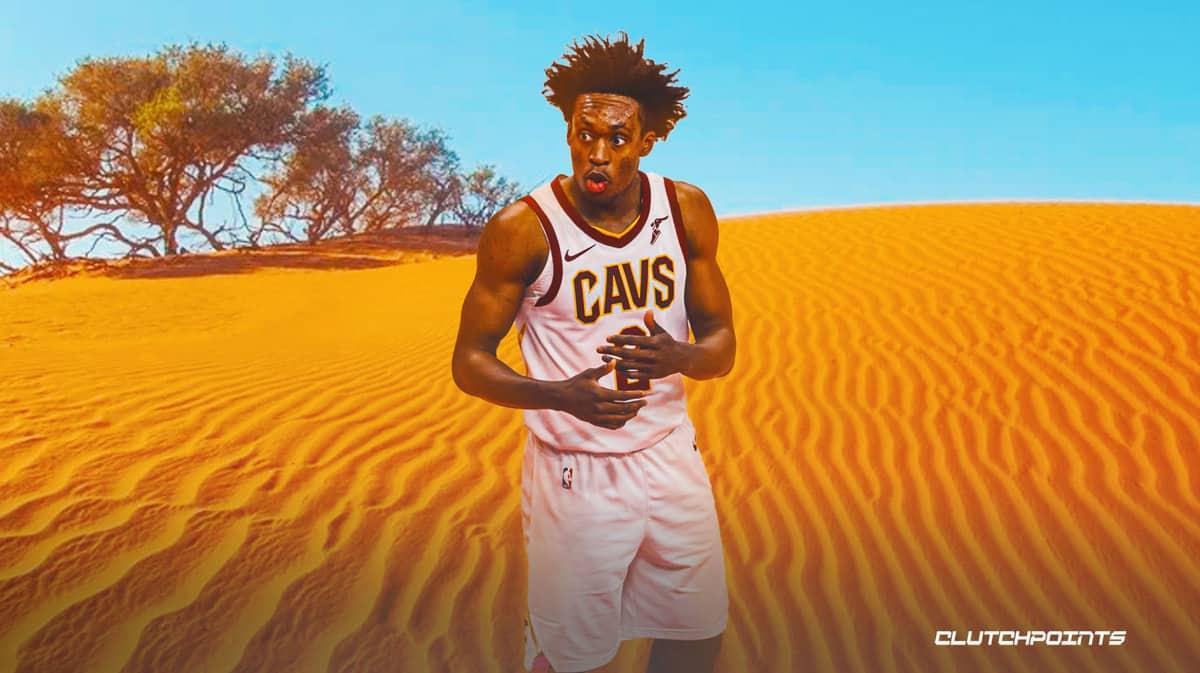 The Cleveland Cavaliers are looking to snap their playoff drought with a breakout season in 2022. Unfortunately, the Cavs don’t have much money left to spend in free agency, meaning that they’ll have to secure the talent they have in-house, starting with Collin Sexton.

The Cavs selected Sexton eighth overall in the 2018 NBA Draft and signed him to a four-year, $20,175,111 deal. The 23-year-old guard just finished the final year of his rookie contract, making him a free agent this offseason.

However, according to Basketball News, the Cavs expect Sexton to be back next year. This will either be through an agreement, or he’ll sign up for the Cavs’ qualifying offer, which is worth $8,559,356.

This isn’t much compared to what other stars throughout the league are making. Tons of players sign massive extensions after their rookie deals expire. But, there doesn’t seem to be a huge market for Sexton outside of Cleveland because of his long-term injury. Sticking with the Cavs is likely his best and only option.

Securing Collin Sexton for another year would be huge for the Cavs. He’s proved himself to be a reliable shooting guard throughout his four years with the team.

Of course, after suffering a season-ending meniscus tear in November, the main roadblock for Sexton is his health. If he can be the player for the Cavs that he was before his injury, this young team is in good shape and in good hands moving forward.