Cavs’ Evan Mobley plan is bad news for their opponents 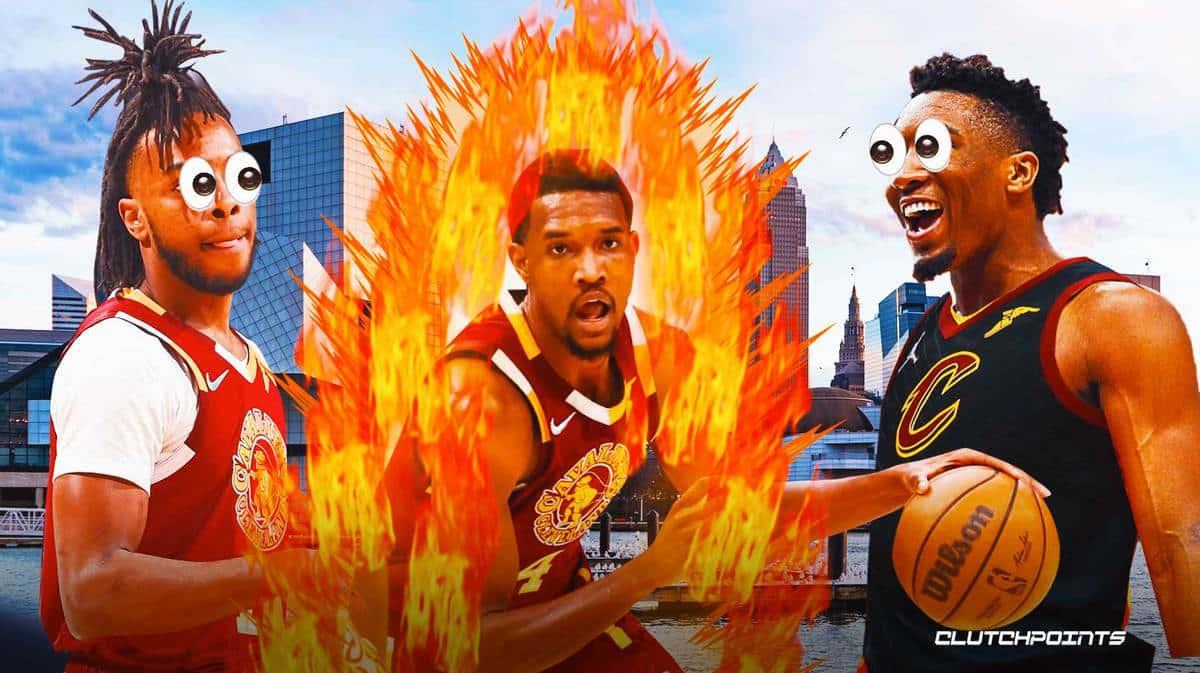 The Cleveland Cavaliers have big plans for Evan Mobley in Year 2. Following a tremendous debut campaign that saw him coming up just short of winning the Rookie of the Year award, the Cavs’ young big man is now expected to step into an even more significant role for the Cavs in 2022-23.

Cleveland assistant coach Greg Buckner has been working with Mobley throughout the offseason, with the former NBA swingman tasked with overseeing the development of the Cavs’ rising star. Buckner provided a bit of a preview as to what we should all expect from Mobley this coming season, and it sounds like this young man is going to be a problem for the rest of the league (via Chris Fedor of cleveland.com):

“The Cavs are planning to unleash Mobley in a variety of ways on the offensive end, wanting him to play with a freer mind,” Buckner said. “They’re urging him to yank down rebounds and push, tapping into his guard background. They’ve asked him to be more aggressive and vocal. They’ve sharpened his footwork and given him the green light as a 3-point shooter — even though that doesn’t mean becoming a full-time spacer.

“Mobley shot 29 of 92 (25%) from deep last season. Cleveland’s decision-makers believe Mobley can one day become a 36-40% 3-point shooter because of his natural form, soft touch and incredible work ethic.”

That last bit about Mobley becoming a 40-percent man from beyond the arc is staggering. We’ve already witnessed the tremendous potential he has as a big man, but for him to be able to stretch the floor for the Cavs makes him an even more dangerous weapon.

It’s not just about developing his 3-point shot, too. The Cavs also reportedly plan to use the 7-foot forward/center as “an offensive hub, with the freedom to initiate from the top of the key or the elbow, using his size, speed, length and added strength to dribble into the lane against retreating, overmatched defenders.”

If Evan Mobley is truly able to live up to all this hype then it seems that the Cavs are going to be making a lot of noise this season.