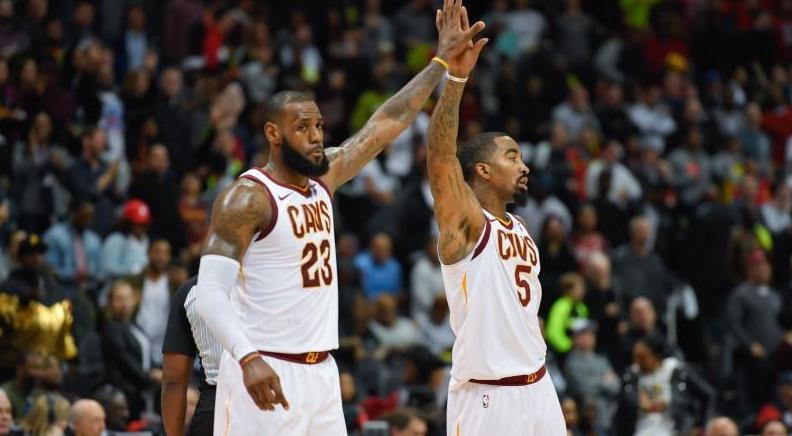 The Cleveland Cavaliers are clicking on all cylinders following their 116-111 victory over the Memphis Grizzlies on Saturday. The Cavs are now riding a 11-game winning streak heading into their favorable matchup against the lowly Chicago Bulls.

However, Cleveland accomplished another rather impressive feat against the Grizzlies as well. According to the Elias Sports Bureau, it was the first time the Cavs scored more than 100 points in 16 consecutive games in nearly three decades:

To no surprise, superstar forward LeBron James led the scoring effort once again with 34 points on an efficient 13-of-22 shooting. Meanwhile, power forward Kevin Love poured on another 20 points while going 7-of-12 from the field and 3-for-4 from three-point land.

It is promising to see the Cavs finally start to get back to their dominant ways amidst all the recent issues surrounding the team. Despite the loss of superstar point guard Kyrie Irving in the offseason, Cleveland remains one of the most high-powered teams in the league.

They have not missed a beat scoring-wise as they currently boast the third-best offensive rating in the entire league (110.9). However, the Cavs are hoping for a better end result than their 1988-89 predecessors, who eventually wound up being eliminated in the first round of the playoffs by the Bulls. 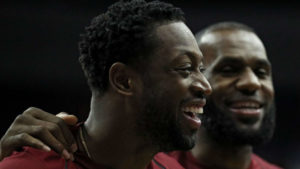