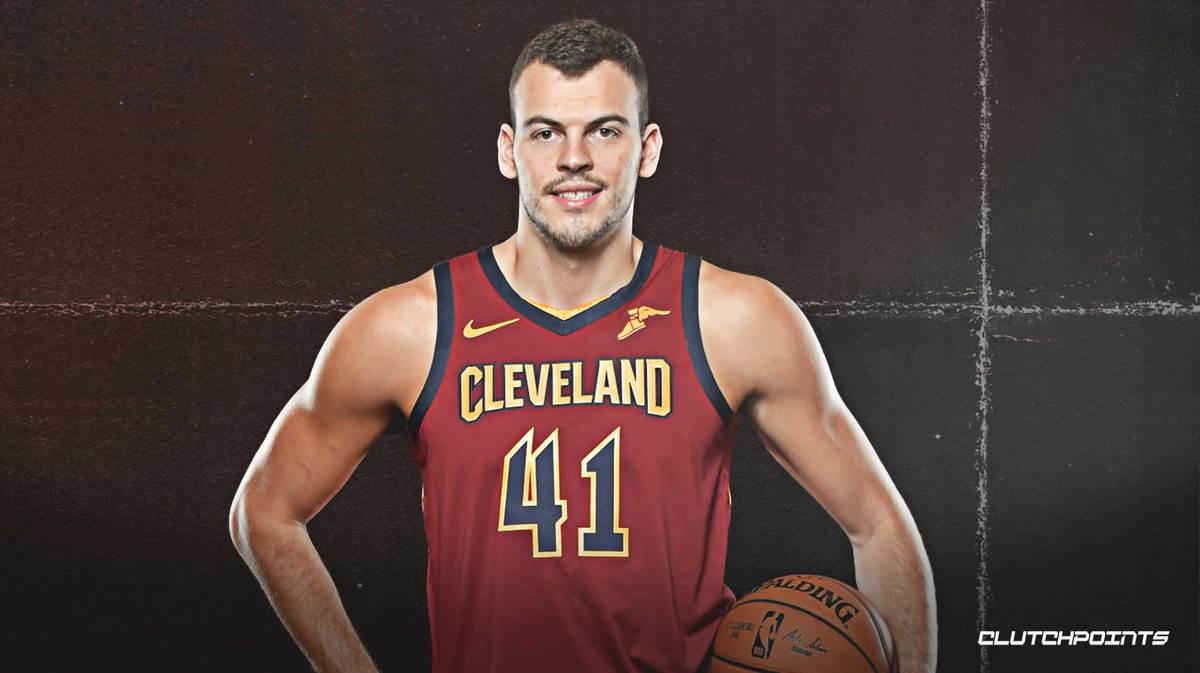 The Cleveland Cavaliers won’t be picking up the $3.8 million fourth-year option on Cavs center Ante Zizic’s contract, according to Tim Bontemps of ESPN.

The Cavs acquired Zizic from the Boston Celtics in the summer of 2017 in the blockbuster Kyrie Irving trade. Zizic will become an unrestricted free agent next summer:

The Cavs won’t be picking up the $3.8 million fourth year option on Ante Zizic’s contract, league sources told ESPN. Zizic came over to the Celtics in the Kyrie Irving trade two years ago. He will be an unrestricted free agent next summer.

Zizic is currently recovering from plantar fasciitis. The Cavs believe he will miss at least four weeks of action.

All-Star power forward Kevin Love is the best player on the Cavs, but Collin Sexton, Darius Garland, Kevin Porter Jr. and Cedi Osman are the players Cleveland is building around for the future. In the second post-LeBron James era, the Cavs actually have some nice young pieces on the roster. 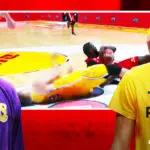 The Cavs host the Chicago Bulls on Wednesday. Cleveland will look to defeat a Bulls team which blew an 18-point lead to the New York Knicks on Monday at Madison Square Garden.

Cleveland is 1-2 on the young season. They defeated the Indiana Pacers and have lost to the Milwaukee Bucks and Orlando Magic.