Cleveland was shocked Kevin Porter Jr. fell to No. 30 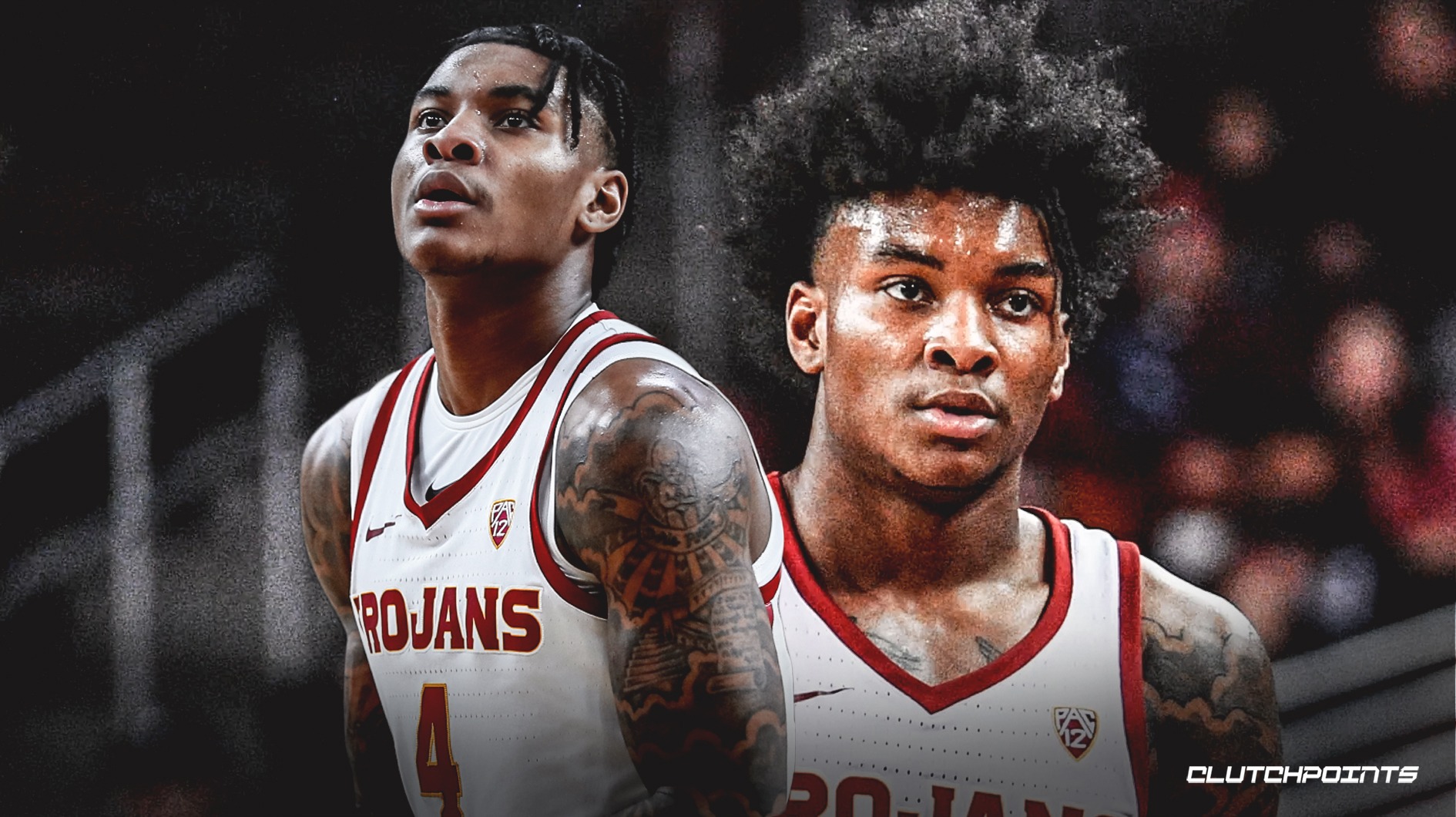 The Cleveland Cavaliers believe they have a burglary on their hands after selecting Kevin Porter Jr. with the 30th pick in the 2019 NBA Draft.

In an article on cleveland.com:

“Shocked he fell that far,” a member of the Cavaliers organization said. “At 30, what we gave up, the 30th pick? For him? That’s really good value. We’re in the phase right now where we have to take chances. But now it’s up to him to live up to his billing.”

While Porter didn’t have a great season with the USC Trojans, averaging 9.5 points, four rebounds and 1.4 assists, Cleveland brass was impressed by the young guard after watching him scrimmage against Team USA before the 2018 NBA Draft.

The team was so impressed that they traded for Porter Jr.’s rights over a year later.

Porter Jr. will be coming into a Cavaliers team desperately looking for talent to build on their rebuild process, with point guards Collin Sexton and Darius Garland already on the team.

While Cleveland sees a lot of potential in Porter Jr., playing with the Cavaliers this season will give the former Trojan to grow without heightened media attention.

If Kevin Porter Jr. can play the way he did when the team was first enamored by him, the Cavaliers will be on the rise. 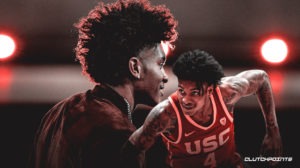