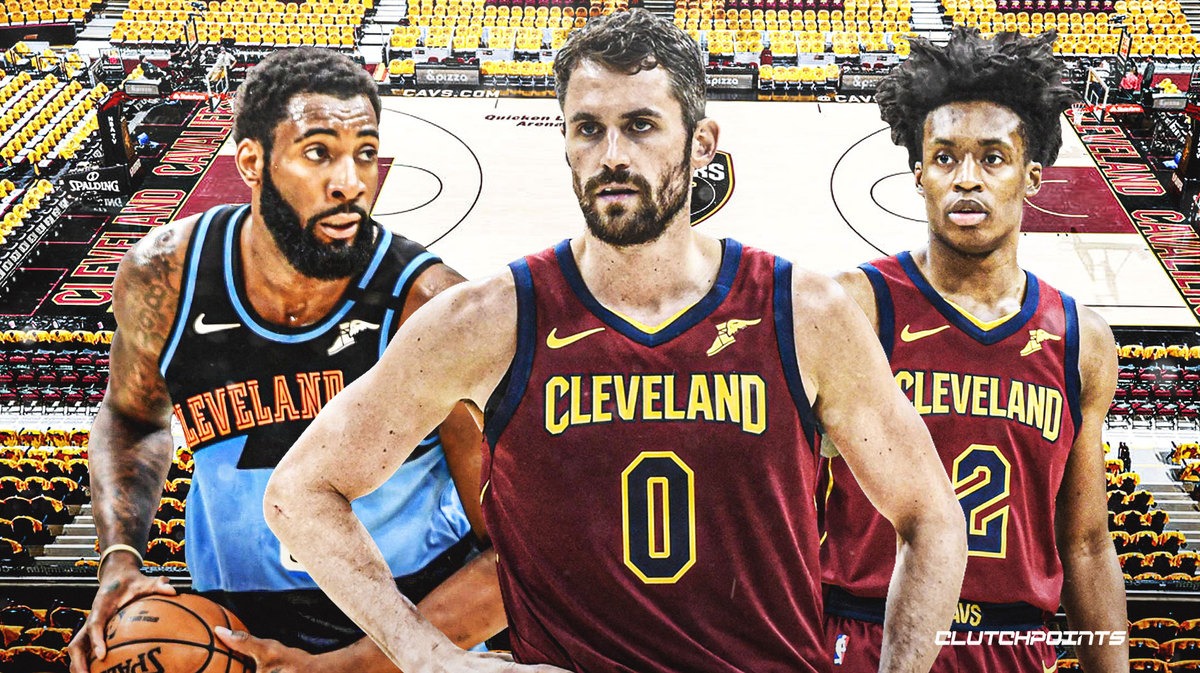 If the 2019-20 season resumes in the summer at Walt Disney World in Orlando, Florida, the Cavs would like to play despite having the second-worst record in the NBA.

Per Chris Fedor of Cleveland.com, the Cavs favor a return-to-play format that includes all 30 teams going to Florida and being able to play an undetermined amount of games.

Cavs point guard Collin Sexton told Fedor that he’s itching to get back out there with his teammates despite Cleveland’s putrid record:

“I would love to get back on the court and get back with my team,” Sexton said. “Get that camaraderie back. We just got a new head coach and trying to understand how he is and how he’s going to coach. Those games are definitely going to help us and help our future, so if they say we can go play, let’s do it.”

The Cavs had a record of just 19-46 prior to games getting suspended. Cleveland had the worst record in the Eastern Conference standings. The second post-LeBron James era is pretty much going like the first one: terribly.

Sexton makes a good point about building camaraderie and getting on the same page with Cavs head coach J.B. Bickerstaff, who was only able to coach the team for 11 games because of COVID-19. Cleveland went 5-6 under Bickerstaff.

He was so much better than John Beilein that it only took a few games for Bickerstaff to get a contract extension from the Cavs.

NBA owners are hopeful of playing basketball games soon. The Cavs want to be included in the festivities. 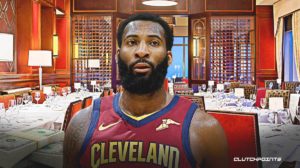