Cavs wants explanation from NBA after getting ‘so many’ travelling calls vs. Magic 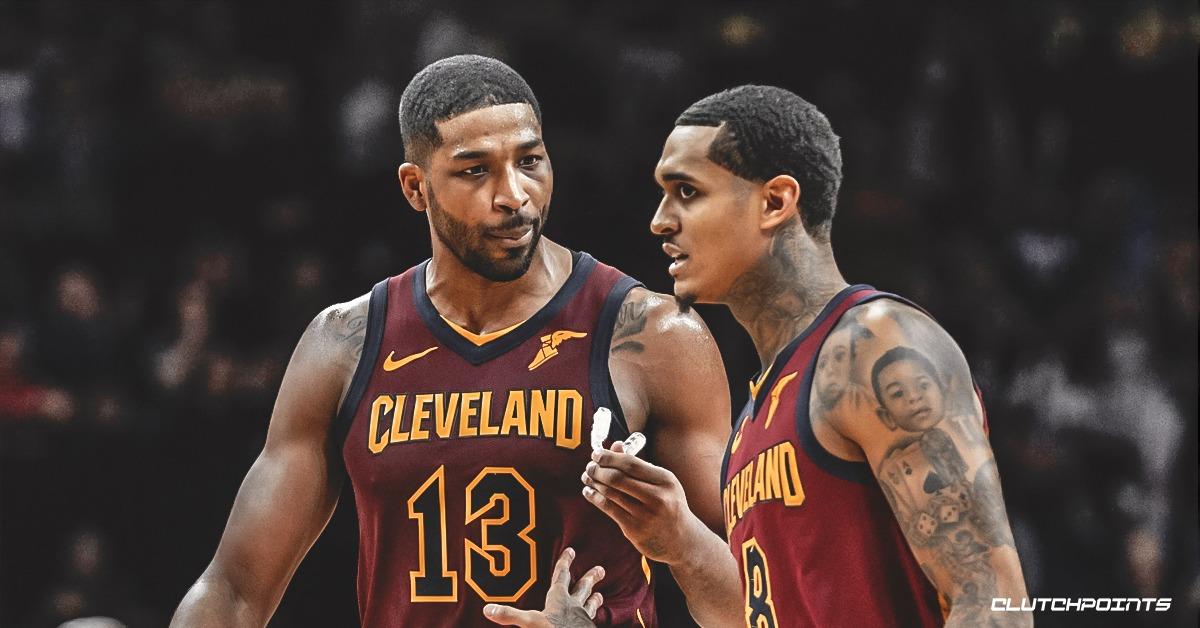 Following his team’s 116-104 loss to the Orlando Magic, Cleveland Cavaliers head coach John Beilein said Cavs officials will seek an explanation from the NBA regarding the number of travelling calls they received on Wednesday night.

John Beilein says #Cavs have call in to NBA to try to get explanation on being whistled for so many walks last game. “We didn’t all of a sudden start traveling.” He adds, “I have a lot of trust in the league.”

Beilein said that those travelling calls were more frustrating than their loss, as he believes that most of them shouldn’t have called against the Cavs in the first place, per Chris Fedor of Cleveland.com.

“It’s not even a judgment thing, it’s a thing you’ve been doing for years and now you can’t do it anymore and that’s what really gets me frustrated.”

The Cavs committed a season-high 25 turnovers against the Magic.

Beilein, who was part of college basketball’s competition committee, said that he’ll watch the game tape again to review the calls that were made against Cleveland.

The Cavs are currently 13th in the Eastern Conference standings with a 5-13 record. They have lost eight of their last ten games and their schedule will be tougher in the coming weeks. Five of their next eight games will be against legitimate title contenders in the league. So every game is a must-win for them.

It will not help them get the momentum they need if they will gather a lot of ticky-tack calls from the referees.