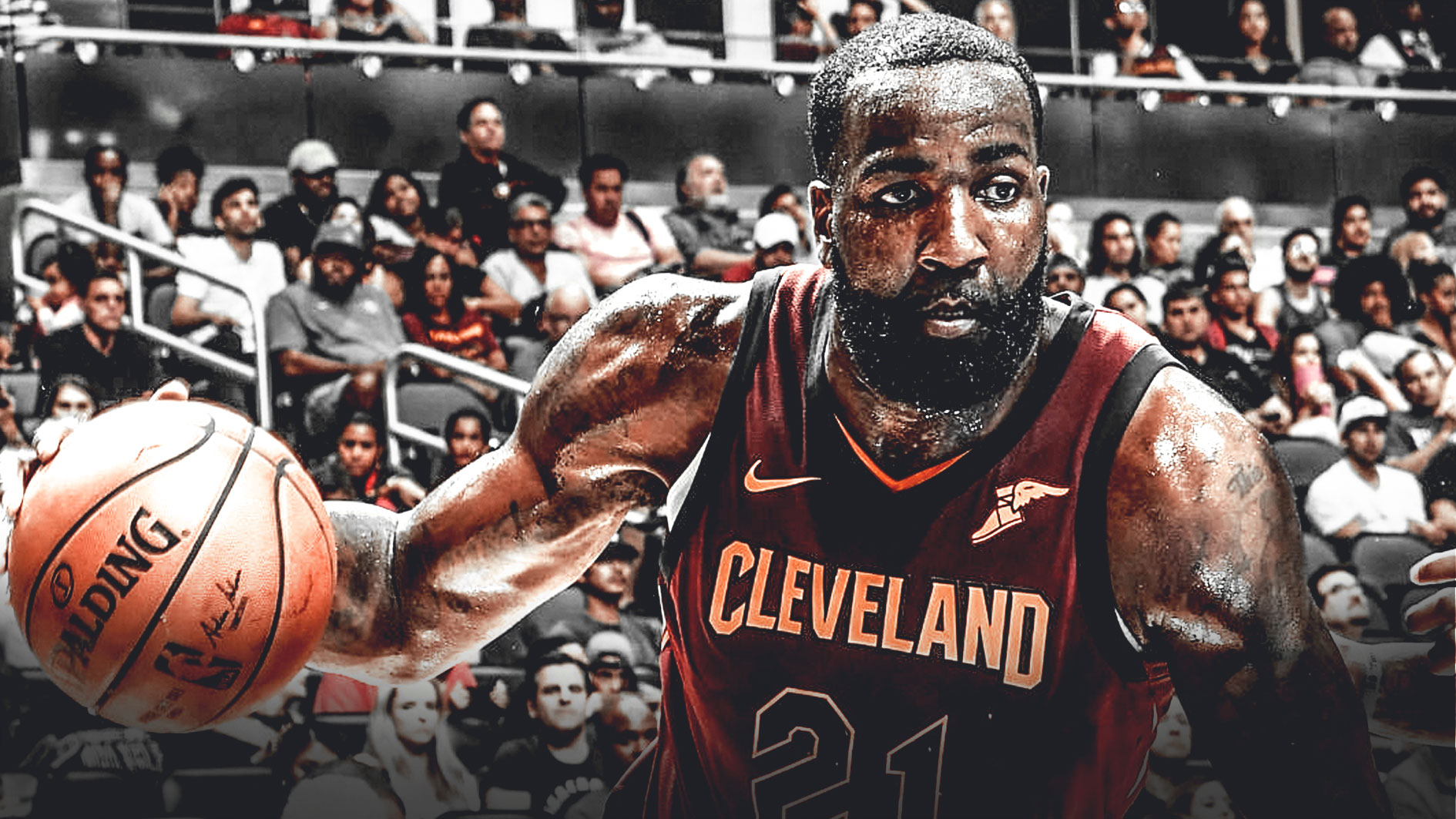 Center Kendrick Perkins will not be a fixture on the Cleveland Cavaliers’ sideline like he was during the playoffs last season. According to Adrian Wojnarowski of ESPN, the Cavs have decided to waive the veteran big man.

Perkins only appeared in one game for Cleveland last season and he did not appear in any playoff games. He was, however a fixture on television as he seemed to be in the middle of the action despite his extremely limited role on the team. He was a voice in the Cavs locker room that saw it’s toughest playoff run in recent memory, and even made his voice heard publicly when he got into a verbal altercation with rapper and Raptors global ambassador Drake following Game 1 of the Raptors-Cavs series.

It was a bizarre way for a player to leave an impact on a game, but if nothing else it made for interesting TV.

Perkins didn’t play a single game in the NBA during the 2016-17 season. His career on the court may be all but over now.

The 33-year-old has played 13 seasons in the NBA and he wasn’t always a guy at the end of the bench wearing street clothes. Perkins was a productive player on the successful Boston Celtics teams of the mid-2000s. After his stint in Boston, Perkins played for Oklahoma City and advanced to an NBA Finals before bowing out to LeBron James and the Miami Heat. 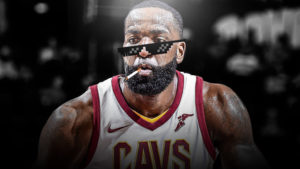