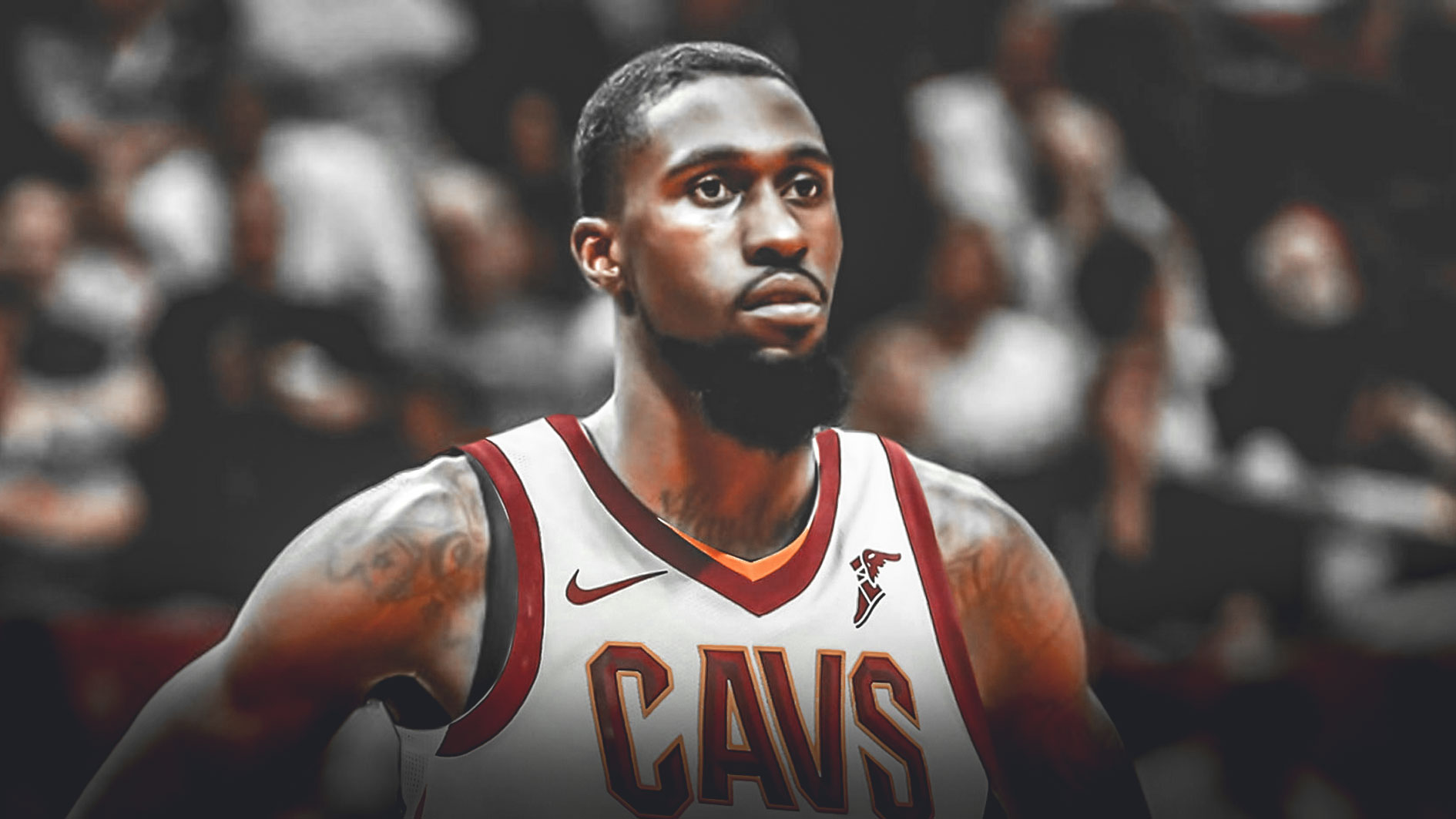 The LA Clippers and Cleveland Cavaliers have reportedly agreed on a trade that would send Sam Dekker to Northeast Ohio in exchange for a trade exception. The Cavs wanted another younger player (?) while the Clippers needed to trim their 17-man roster down before the start of the season.

According to Joe Vardon of Cleveland.com, the Cavs have officially waived forward Okaro White on Sunday in order to avoid paying a portion of his $1.5 million salary next season. The move coincides with the trade to acquire forward Dekker from the Clippers.

White, 25, would’ve made $772,000 from the Cavs, whether he was on the final roster or not when the season starts. The team had until 5 p.m. today to waive him before he was guaranteed any money.

A source said the Cavs asked White if he’d consider extending the deadline to guarantee his salary to the start of the regular season, and he declined.

The move for Cleveland gives them 11 players with guaranteed contracts. The team has come to a verbal agreement on a deal with guard/foward David Nwaba, who is expected to play a role on a team that is fighting for a playoff spot.

White was signed with the Cavs at the end of last season, but didn’t play for the team. HE did play for the Cavs Summer League team, averaging 6.0 points and 7.4 rebounds per game in 24 minutes of action. 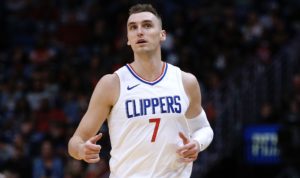