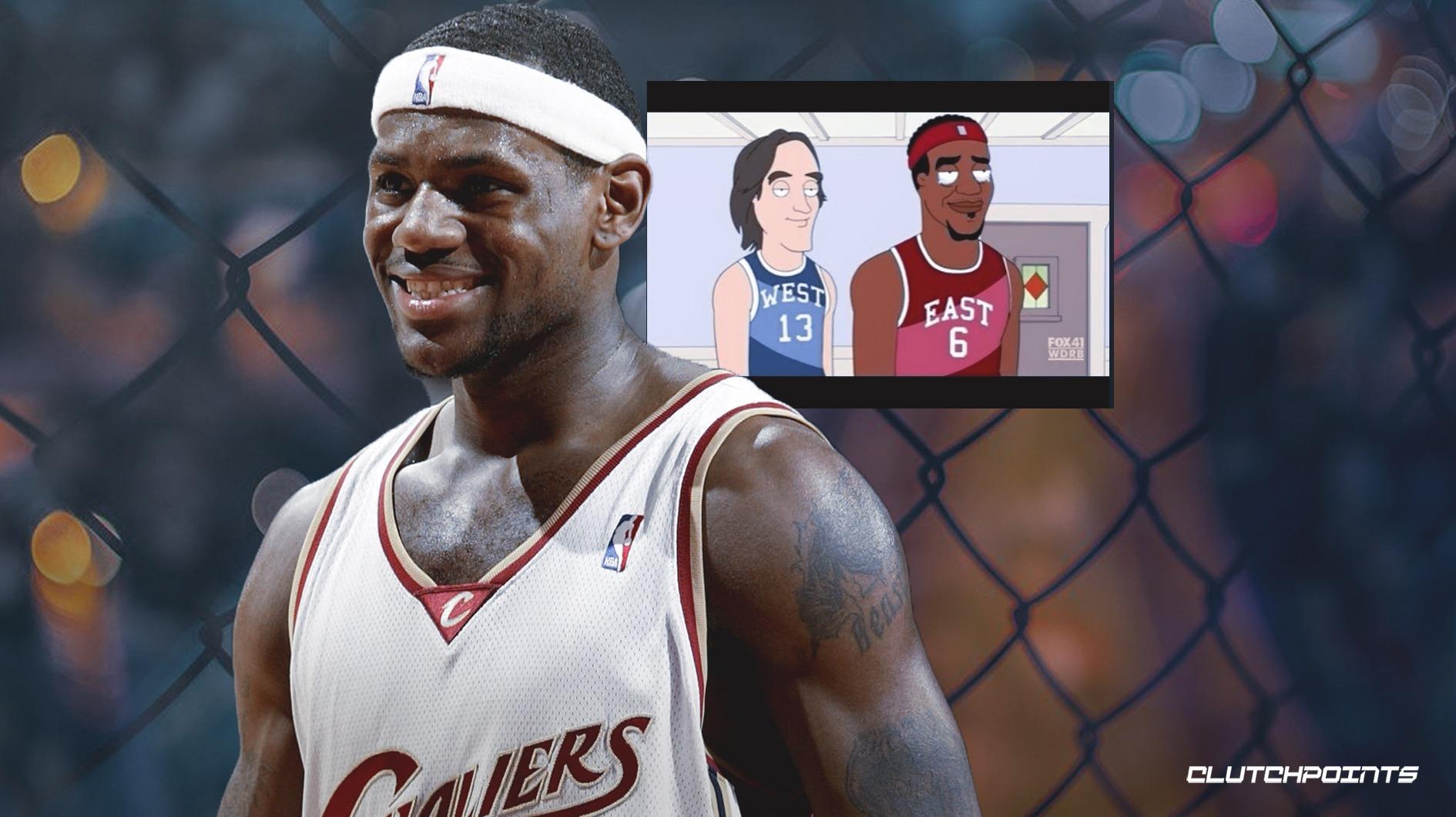 The Cleveland Cavaliers went to a few extreme measures in an attempt to keep LeBron James after the Cavs’ disappointing fall to the Boston Celtics in the 2010 Eastern Conference Semifinals. James had played poorly through a two-game stretch of that series and was met with boos from the home fans, leaving a sour taste in his mouth.

To cheer him up, Cavs owner Dan Gilbert had one last card to burn.

Gilbert had commissioned a cartoon in the style of “Family Guy,” which was James’ favorite show at the time, according to ESPN’s Brian Windhorst. That cartoon included crude jokes at the expense of the other teams slated to deliver pitches. There was also another video built around James’ connection to the community.

The Cavs even prompted sign-and-trade scenarios for Chris Bosh but asked if he would be willing to recruit the big man to join as a second star. James replied that he didn’t know Bosh well enough to know his free-agency plans — a bald-faced lie.

Bosh had no interest in moving from Toronto to Cleveland, so it mattered little either way.

While Cleveland was willing to pitch James into [finally] getting another star, the Heat were several steps ahead, already lining up the exoskeleton of a superteam with his longtime friends Dwyane Wade and Bosh. 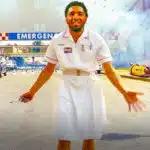 The Cavs were simply outplayed from the jump, and no Peter Griffin would save them from that fate. Gilbert might have thought they were one Stewie away from reeling The King back to The Land, but James had bigger plans for his career at the time, soon choosing to join the Heat and televising his choice through an ESPN special known as “The Decision.”

The Heat went on to win two championships in four tries, but the Cavs finally got their title in 2016 after LeBron returned in 2014.