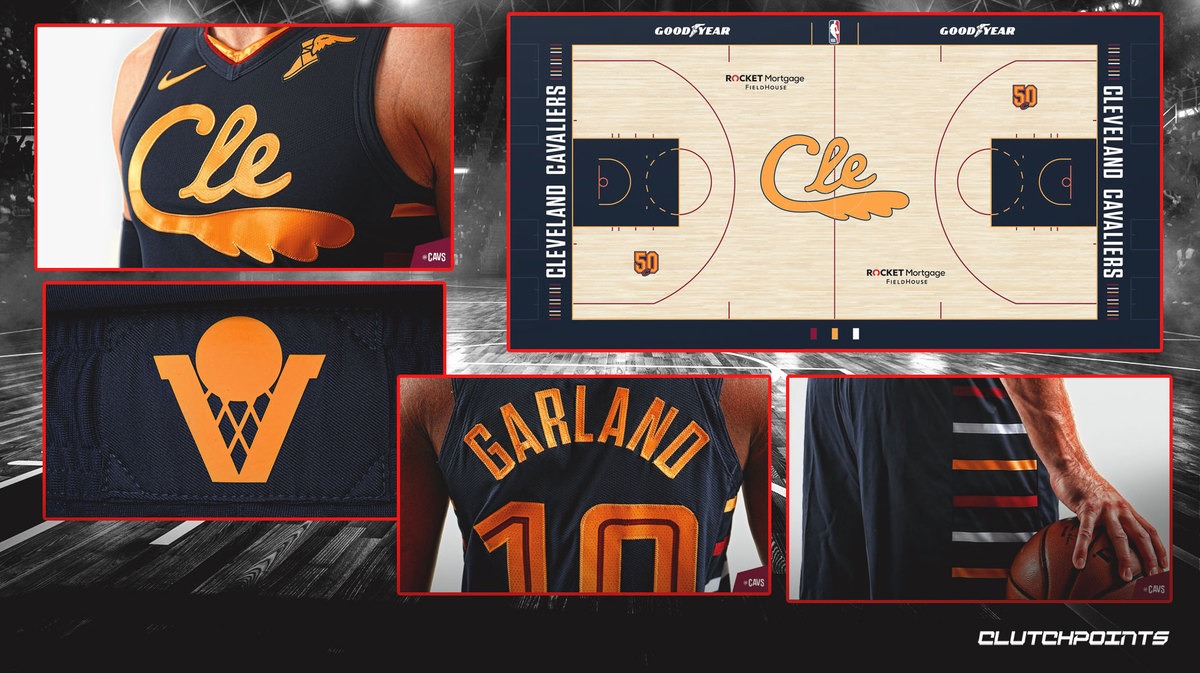 In a series of tweets that were sent out on Thursday morning, the Cavs unveiled designs for their City Edition court and jerseys.

The court and jerseys feature the Cavs’ distinct navy hue, as well as its gold lettering. The team’s Goodyear logo is stitched prominently onto the left shoulder, with Nike’s swoosh on the right. A script “Cle” appears across the chest.

This #Cavs50 City uniform encompasses the 𝒋𝒐𝒖𝒓𝒏𝒆𝒚 of the franchise that began in 1970. pic.twitter.com/WpiEnYqjuQ

According to the team’s report, the special City Edition court has been designed to accompany the team’s uniform during 11 games throughout the 50th season.

A special City Edition court has been designed to accompany the team’s uniform during 11 games throughout the 50th season. pic.twitter.com/JkGUZoZL0M

The goal behind this new design is to honor Cleveland’s teams of the past, while representing the future:

Cleveland’s City Edition uniforms will be available for purchase beginning on November 23rd. Early reactions have been good, as fans of the team seem to approve of the design.

Cleveland has struggled to find a rhythm through the early stages of this season under newly-appointed head coach John Beilein, recording a 4-10 overall record. They’ve lost five straight games, including Wednesday night’s 124-100 setback against the Heat.

Their next shot at claiming a victory comes on Friday night, when they’ll travel to Dallas for a matchup against the Mavericks. Tip-off inside American Airlines Arena is set for 8:30 p.m. ET. 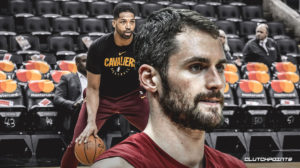